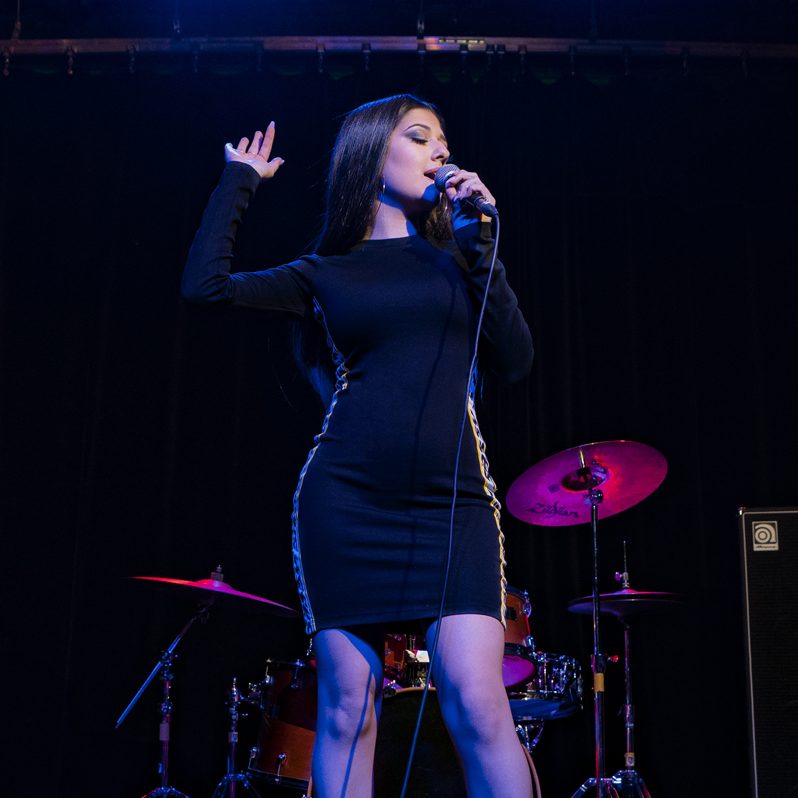 The remix is Future House track mixed with a Trap breakdown with NorthSideBenji spitting hard raps. He tells the story of their secret relationship in his verse. The original song was recorded and released in Canada, and the remix was created in Denmark by producer K-Del, and edited, mixed, and mastered by platinum engineer and producer DCat Cornelius. Previously, DCat & K-Del collaborated on a project featuring Snoop Dogg and another featuring George Clinton. The two have reunited to form a production team under the DCAT Music Label.

Neena Rose is not only a singer/songwriter, she’s a young entrepreneur, owning a production company. Neena engineers and produces her own vocals, does the artwork and even edits her own promo videos. Neena Rose captures the spirit of her generation in all her music and plans to take the world by storm with her upcoming single and EP.

The single is being released on Neena Rose’s vanity label, Rosatone Records, which is distributed by DCatMusic/TheOrchard/Sony. Neena is currently working on a 5 song EP to be released later this fall. But first, the single “SECRET” (Remix) will be released on all digital platforms Friday, July 3, 2020.

Just in time for Summer and the 4th of July weekend Listen now on Spotify Listen on Apple Music And visit: neenarosemusic.com