Home Talent Bluehomie – London’s All In One
Talent
June 6, 2015
VintageMediaGroup 0

Bluehomie – London’s All In One 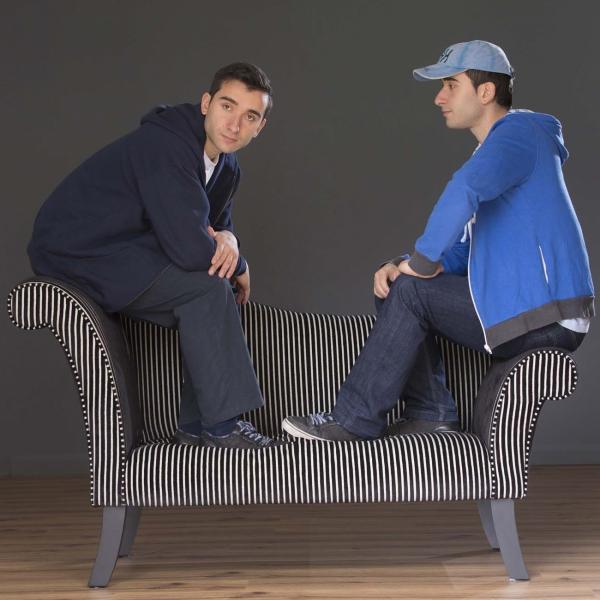 As well as an actor, singer & MC, Bluehomie (name stems from his Ballad and Rap) is also an MSc, in Music Processing, and released his 4th studio album (a Pop EP), entitled Out of the Blue, in autumn 2013; after a 17 track Hip Hop LP, Dreamare, in June 2012, which showed his versatility with a number of Dance-Club tracks and Ballads. His trademarks include not swearing in his lyrics and most impressively, writing without 4 letters of the alphabet: J, X, Z & S!

Bluehomie dropped his first album, Mature EP, in the fall of 09, and followed it up with Under The Knife LP, in 2010, which also included a variety of Dance-Club tracks and Ballads as well as a Greek song for good measure. His fascination with writing began in his North London school days and during the final year of Mechanical Engineering, at King’s College London, he set out to write meaningful material. Having come a long way, this particular Greek BEng MSc MC, from Tottenham, is seeking to take the UK, and beyond, by storm!