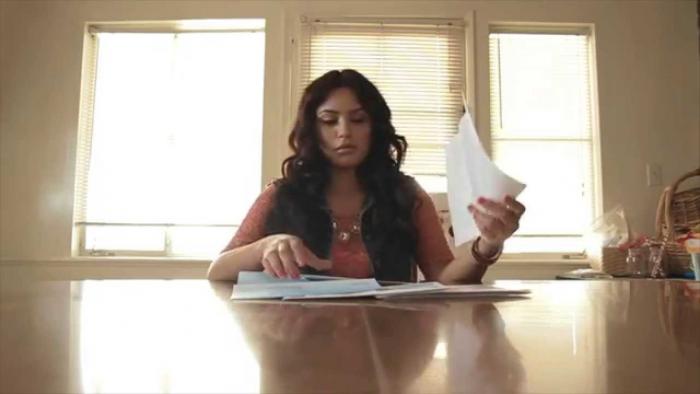 Ariano Releases new video “Armor”. The second single off his upcoming singer/song writer Ep “Sad Songs Make Me Happy” out this summer on Camobear Records. The new video directed by Wackoe Films.
“Armor” is a mid tempo song with a smooth break beat & guitar chopped up written & produced by Ariano. The song showcases Ariano’s production and writing while blending his melodic singing with a raspy flow. The video on it’s own tells a story of a young woman battling with the decision of making money by sharing herself in order to keep the bills paid.