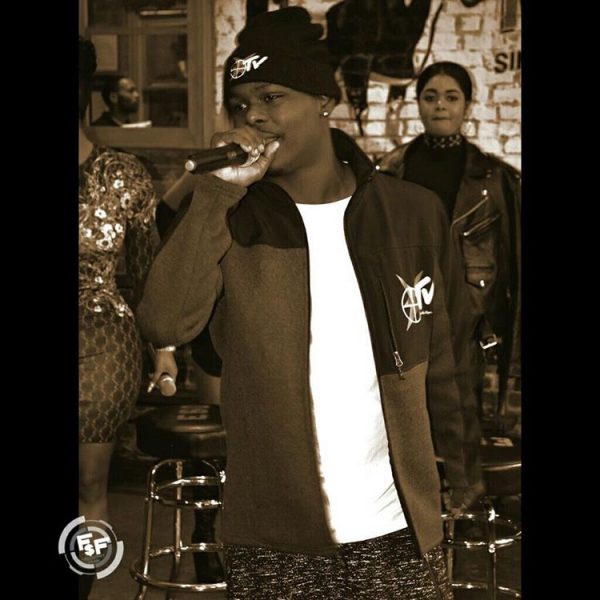 Lamar Known as L.A in the area adapted quickly. Moving to part of queens not familiar with. Meeting the Landlord kids they became one and like a real family. One name was Wayne, second Dwayne, and Chadon. Chadon was was in a local gang who knew the streets and taught Aim how to survive and be smart. Chadon eventually got locked up.

Lamar Knowing what he was convicted for at a young age knew it will be time for he ever seen him again. Being sent to his grandma’s house over the summer for fighting he begins reading the Bible. Grandma taught him things his mother never took the time to teach him like to fold clothes and things like watering the grass. Lamar knows as L.A was going back to school-leaving his grandma’s house he went back to Springfield with a different attitude. The first week of getting into a fight he explains to his friends he couldn’t fight and blame his grandma.

After junior high school, Lamar Known as L.A was getting the news from his mother Yvonne that they were moving to VA. L.A cried the whole way once got there met a crowd full of people and became the coolest dude as they would have explained. Going Highland Springs being called L.A throughout the school, L.A did the local talent shows. Being loved by everyone he joins the football team his senior year. Reading the Bible in the locker room. One of the coaches was a shock he was reading, repeatedly he said you are blessed. After graduating and going to Bryant Stratton for a year L.A switching his name to Lil Aim drop out and was kicked out of his motherhouse. With nowhere to go, he moves back to New York, where he sold CDs and met a rapper called Master Ace old school hip hop league in the game.

Quickly L.A begins recording in his studio when he moved back to VA he stayed with an old friend. Where they had a studio in their house. As Aim will describe every day was a studio session. Now L.A is known as Aim The Rapper is on the rise in Atlanta chasing his dream. Aim The Rapper has been interviewed on multiple shows such party and bullshit show with Jack Thriller and Thisis50.