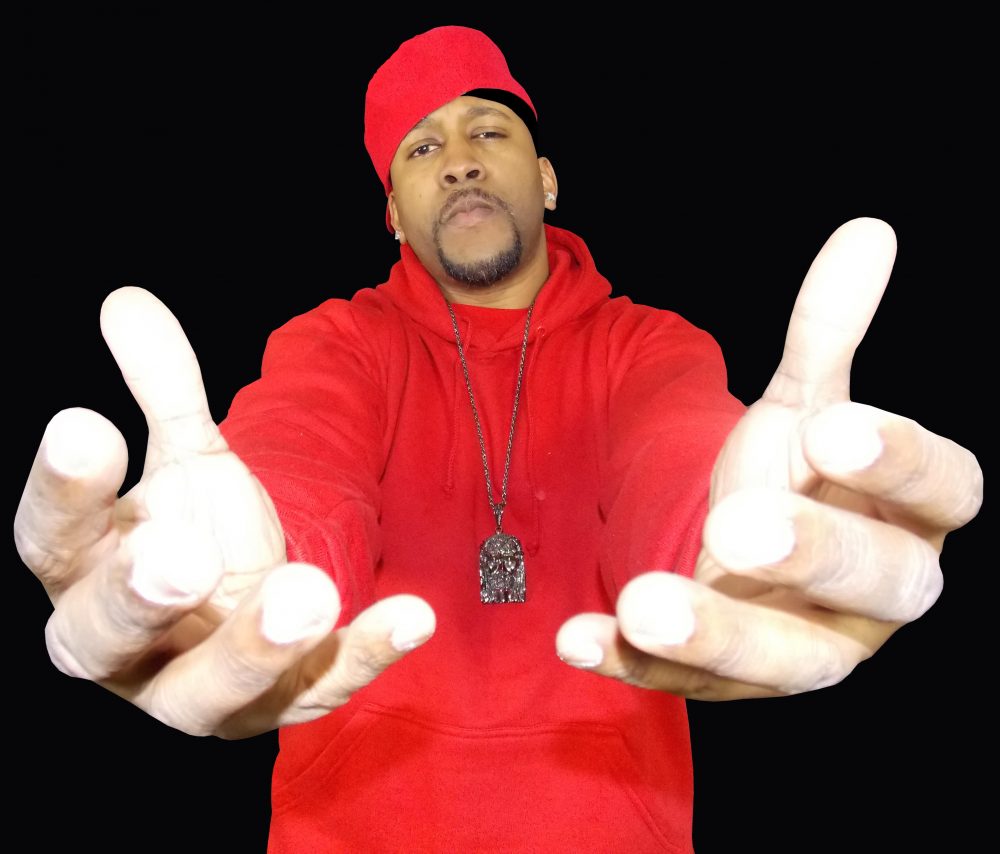 Grand Entrance is the first single off the IK3 – Man Of Steel album from Toronto Rap artist Staalin. After a 5 year hiatus, Staalin has returned to re-establish himself as one of if not THE top lyricists in the game. Highly controversial from the start with his declaration “F**k Drake and anybody who sounds like him…”, Staalin has caused a stir by resurrecting an element of Hip Hop that has been missing since the early 2000’s.

“Grand Entrance is not a Drake diss track,” states Staalin. “It’s main purpose is to remind artists and listeners of Rap music what the art is actually about. This song is meant to show everyone in Toronto, Canada and the world that you don’t have to follow that generic formula of making music to sound good and achieve success. Find your own style, flow and delivery. Drake has his. The industry doesn’t need more of him. That music isn’t all that’s out here in Toronto. It’s not the “Toronto sound”, just one of many. I feel I can go toe to toe with any rapper on any level bar for bar. Hopefully, when people hear Grand Entrance they will agree.”