What Notorious B.I.G. Would Sound Like Over Metro Boomin Beats 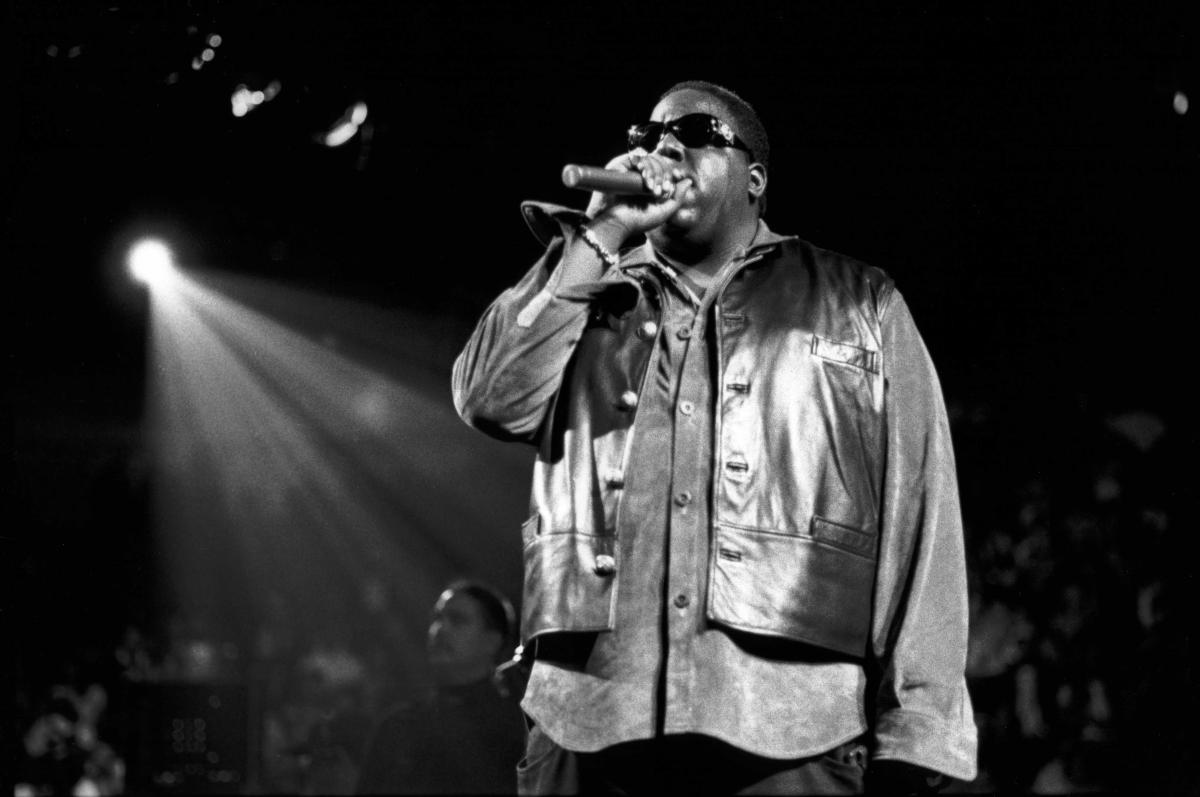 March 9 will always be a special day in hip-hop, as the music world remembers the legacy of Notorious B.I.G. on the anniversary of his death. While it’s never a bad idea to play any of Biggie’s classics today—or any day for that matter—Mick and Chi Duly decided to think outside of the box for this year’s “Biggie Appreciation Day.” How so? Well, they took a number of Big’s classic verses and blended them with some of Metro Boomin’s best beats, with the results being a pretty incredible listening experience through and through.

Who would have ever thought to have Biggie rapping over Future’s “Stick Talk” instrumental? It’s kind of genius. “We thought it would be cool to remix Biggie with a very contemporary vibe and kind of trap him out a little bit,” Mick told High Snobiety. “We wanted to introduce him to a new audience so they can appreciate his genius, too.” If nothing else, this mix should definitely bring attention to Biggie from a younger generation that may have not had the inspiration to listen to him before. Of course, we would recommend that they go back and listen to his actual classics, rather than just this mix over the Metro beats.

The Metro mix from Mick and Chi Duly isn’t all for today though, as DJ Mister Cee and SNICKA did something similar, but with Biggie rapping over songs such as “Milly Rock” and “Panda.” You can check out both projects below, and also peep the definitive list of Notorious B.I.G.’s best songs right here.