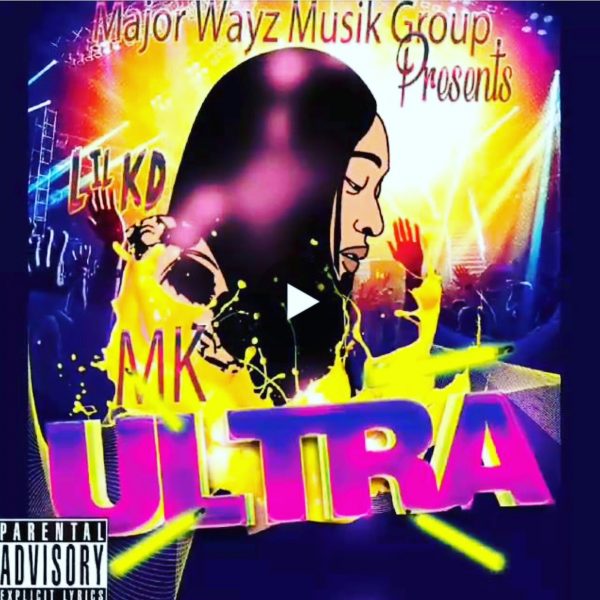 Mwmg lil Kd from Alpine Alabama 256 with hit singles such as My Style & MK ULTRA playing on over 530 FM/digital stations worldwide. Signed with Bentley Records whose parents labels are Universal & Warner Music group and has over 54k followers on social media. On all platforms from Spotify amazon iTunes tidal beats port and has been making a huge wave in the south. Also the It’s Major Time mixtape has the streets in a frenzy and videos like ease it all going viral on YouTube. Kd is also husband of Reese Ree and they have a mixtape on the way called K and Bae on the way with their K and Bae trend they have going on and the modeling and acting career they’re pursuing also.