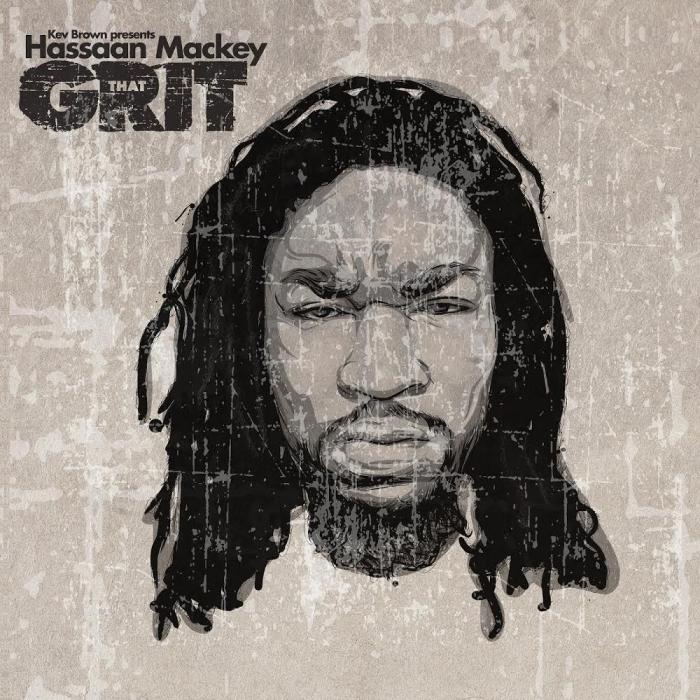 Both the Landover, MD based producer-on-the-mic and the Rochester, NY emcee are longtime members of the prolific artist collective and have previously worked together various times, but this mini-album marks the first time the two embark on a full project. Most boom-bap enthusiasts should already be well acquainted with both Kev Brown and Hassaan Mackey: double threat Kev Brown already showcased his skills on microphones as well as production boards on countless releases and has been dubbed “king of basslines” by fans worldwide. In addition to his solo recordings Kev’s credits include beats for heavyweights like Busta Rhymes, Biz Markie, De La Soul, Jazzy Jeff, and Marley Marl just to name a few, as well as handling entire album production for LMNO, Kaimbr, and Raw Poetic. Hassaan Mackey released a string of albums, including a full-length LP with Apollo Brown, and appearances on releases by Oddissee, Kaimbr, The Left and L’Orange.

Recorded during a series of impromptu bus and train trips Hassaan took from Rochester to visit Kev in Washington, “That Grit” was created with a spontaneous approach, reflecting both Mackey’s freestyle background and Brown’s proven “random joints” formula. Entirely produced by Kev Brown and featuring his signature bassline-driven and raw but soulful sound, “That Grit” consists of an intro, eight full-length tracks and six instrumentals. Hassaan and Kev share mic duties on most of the songs, inviting close friends/frequent collaborators Kaimbr, Toine, yU, Kenn Starr, Eye-Q, Asheru (of Unspoken Heard) as well as the Younger Soul Brother Grap Luva along as feature guests, turning the record into a true family affair.