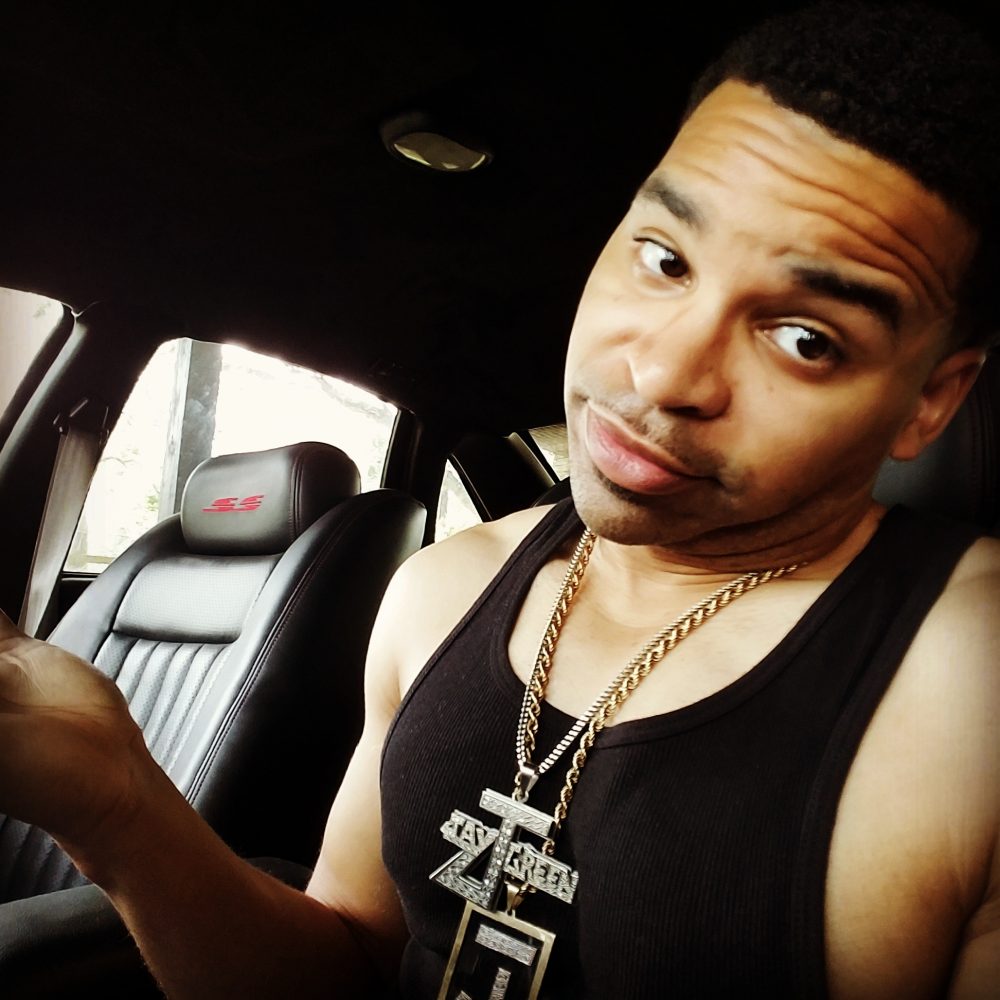 ​Houston Rapper Jump-Man Jay formally known as ( Jay Green ),put out a project entitled “Three Four Ten”, which was a huge success locally and in a few surrounding states in the southern region. After seeing his first sign of success Jump-Man Jay decided to branch out and put out his new single “Beamed Up”. With a similar sound to MoneyBagg Yo, YFN Lucci and Young Dolph the H-Town rapper mixed an Atlanta Trap sound to go along with the Screwed sound of the city.