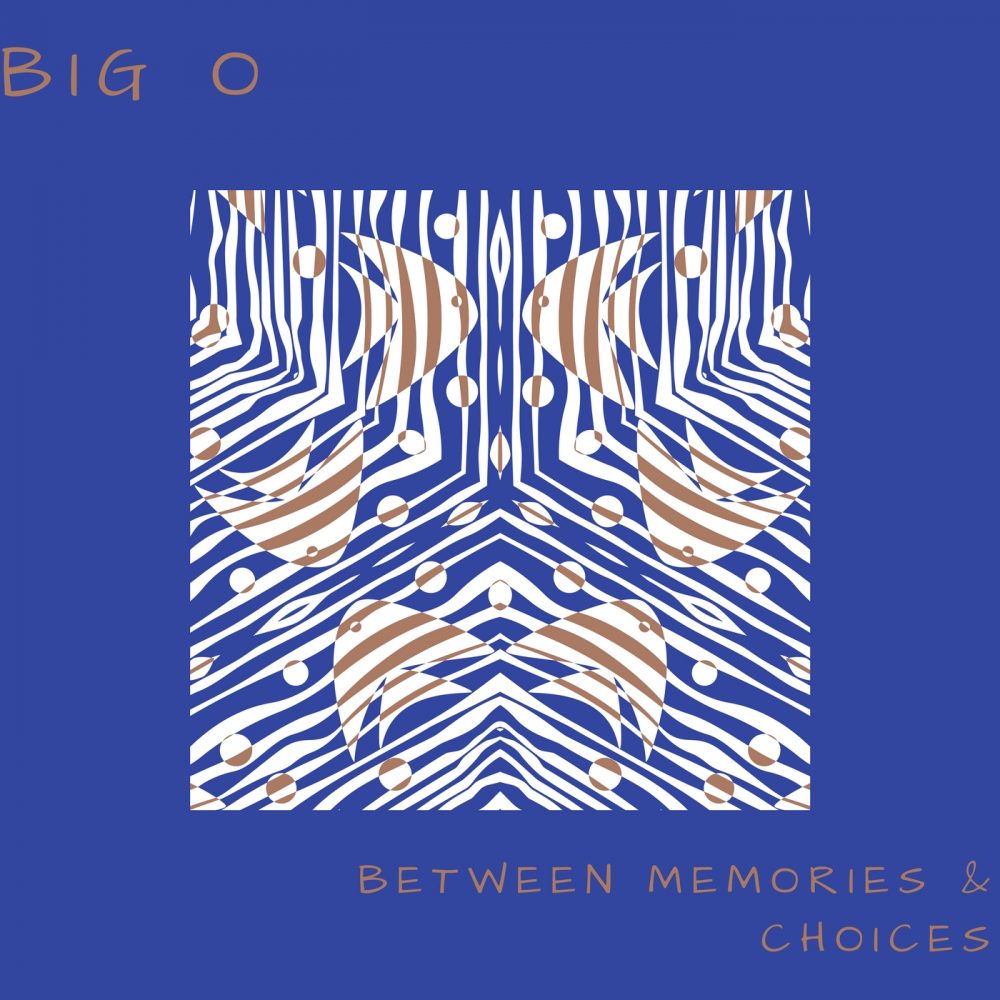 “Between Memories & Choices” is the debut instrumental album by producer Big O. The album was released on September 15th and was supported by the lead single “Good Ol’ Dayz.

This is an experimental hip hop instrumental album with 20 original tracks all produced & mixed by Big O.

Orlando Turner, better known as Big “O”, is an American hip hop record producer and mixing engineer currently living in London, UK. He began to make beats at the age of 13 and has been creating music ever since. At the age of 20, he moved from Birmingham, AL back to Atlanta, GA and at the age of 21 he moved to Orlando, FL to attend college. A couple of years later, he moved to Miami, FL to work in live audio. He then moved to The Bay Area to continue working in live audio until he moved to Los Angeles to work on his very first independent film titled “Love, Art & Celibacy.” He now resides in London, United Kingdom and he continues to further his music career.