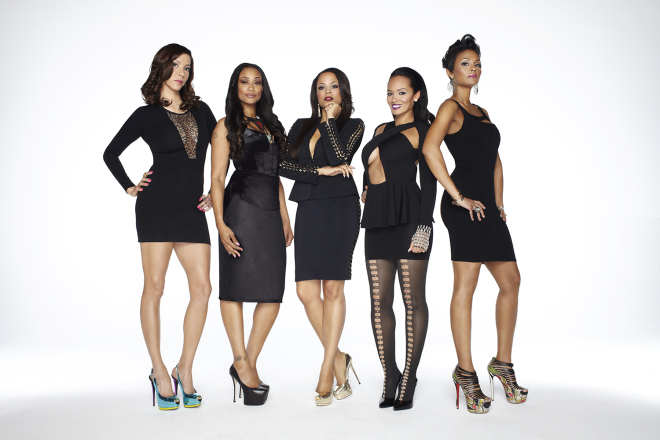 “…Two things needs to happen. 1- The need to cancel the show all together, or 2- they need to recast the entire thing. We’ve gotten all we can get from the current cast.”- Funky Dinveva

After the season finale of Basketball Wives season 5 I was awaiting the preview for an explosive reunion show. At fist I thought that I was trippin when I didn’t see one, but I wasn’t. It has been confirmed that Basketball Wives Season 5 will not have a reunion show. The explanation that we’re all getting is because Evelyn does not want to talk about her past relationship , and the unfortunate events that transpired between the two. Evelyn is not the only one. After the second episode I think we were all over the Chad Ochocinco drama. He got entirely too much camera time without ever physically being on the show this season. I felt like this season they tried to squeeze drama out of situations that weren’t deep to begin with. Has Basketball Wives ran its course? It will be interesting to see how Shaunie recovers from this season that was a fail for many viewers.