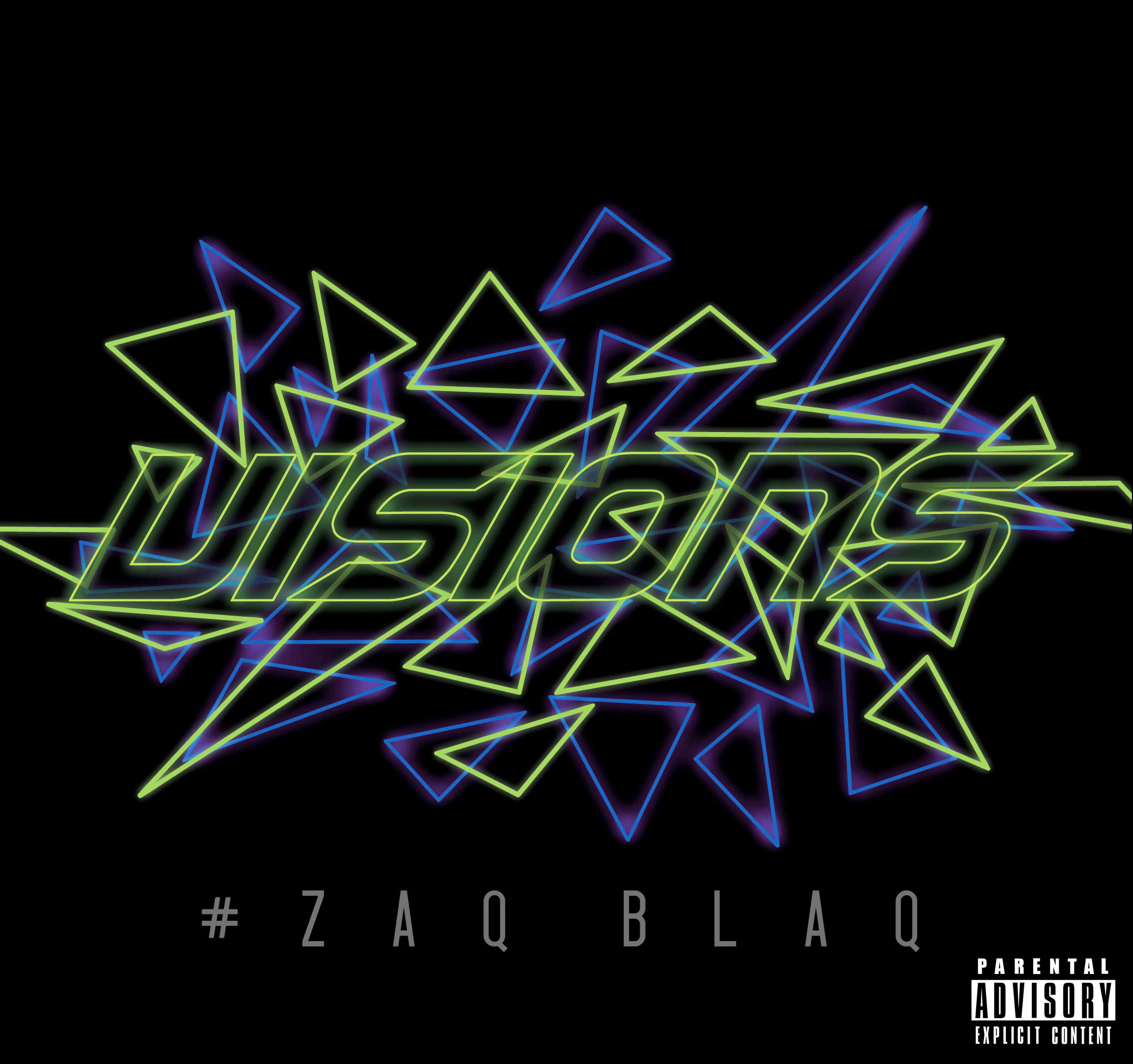 Since the inception of SnapBackBeats Records in 2011; two years later flagship artist Zaq Blaq has dropped his debut album. A blend of self-produced sounds coincided with a creative outward writing style followed by an explosive delivery is definitively placing Zaq Blaq in a class of its own.

The 14 track album which is from Hip hop descent took just over a year to create and has been solely produced, written & recorded by Blaq.

To download the complete album hit the following link: