Zach Farlow – For Me 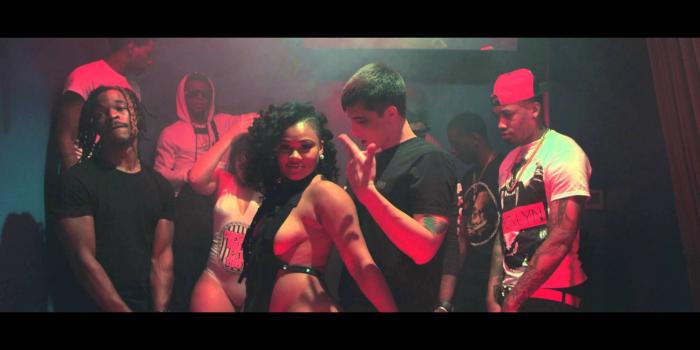 The rising rapper from Atlanta by way of Tennessee, known as Zach Farlow, is back with the official visuals for his new single “For Me”. The Ricky Racks-produced strip club anthem gets the proper optical treatment as Farlow takes over the infamous Magic City strip club in Atlanta. Farlow is currently readying a new project that will come with features from the likes of Snootie Wild, Rich Homie Quan, and Young Thug.