YS Feat. Vega – Down For The Team 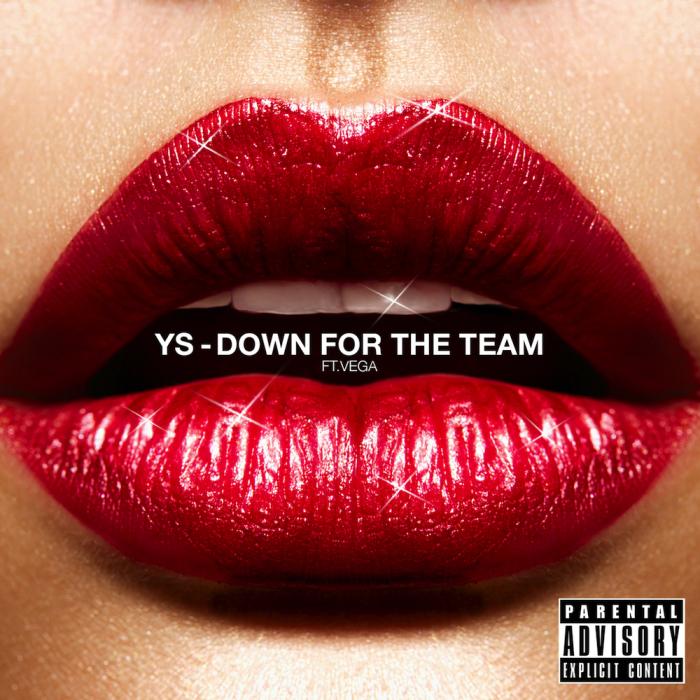 We haven’t heard from the Florida native YS since the release of his lead single “King Of The Jungle,” just over two months ago, but today he’s back with some heat. “Down For The Team”, featuring Vega, serves as the second single that will appear on his upcoming debut album Streets Of Rage, set to drop early this summer.