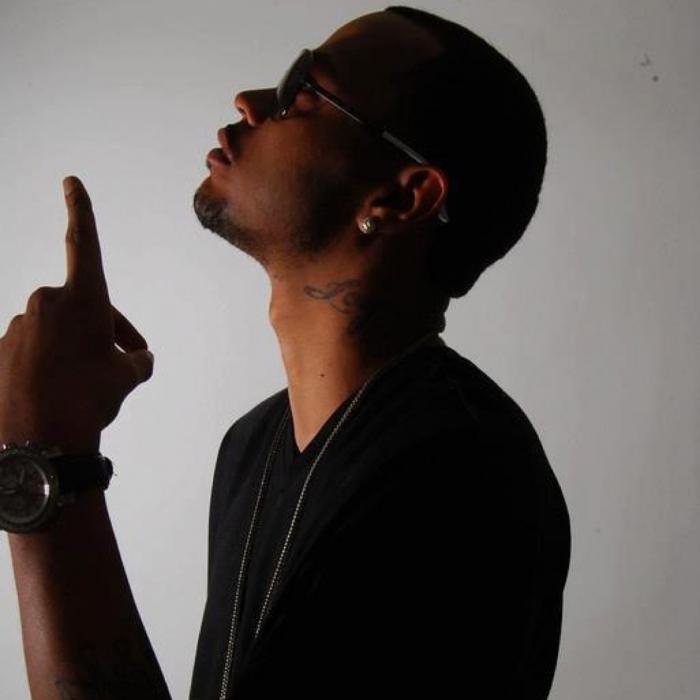 Young Heat also known as Jermaine Lovell, is an up and coming rap artist out of Dayton, Ohio. The name Young Heat was given to him by a childhood friend. After the loss of his sister, nephew, and niece in a house fire, Young Heat stays even more determined and motivated for his family and music. Recently, his video “My Hometown” that was filmed in his old neighborhood Northland Village by Vintage Media Group is already generating a buzz. In his interview with VMG he describes the meaning behind his music and what he has in store for his up and coming career.

A.Marie: So, I see you have been generating alot of buzz lately, do you have any upcoming mixtapes or projects that are about to be released?

Young Heat: Yea I have my new mix tape album titled THE HEAT IS ON dropping this summer And Also Working On A E.P Album

A.Marie: Why do you feel Dayton Artists have so much to say about you?

Young Heat: Well it’s because I stay relevant,and I don’t let no1 or anything stand in my way…we all want the american dream,but we all don’t wanna work for it…straight up!

A.Marie: What is something that you are proud of as far as your career?

Young Heat: I would say everything so far..the ups and downs. But with LIL WAYNE interested in signing me is the most proud thing in my career now. I’m also getting a distribution deal next month when I go to L.A

A.Marie: How are you getting so far in your music career?

Young Heat: By networking,hard work,faith,persistence,dedication,motivation and my support from my fans especially!

A.Marie: Do you have any songs for the ladies?

Young Heat: Yes I have a song specifically for the ladies called TAKE IT OFF lol

A.Marie: Who would you compare your ‘sound’ to?

Young Heat: I have my own sound honestly…but I’ve been compared to Jay-Z, Fabulous,Wiz,and J.Cole

A.Marie: What rumors have you heard about yourself that you want to clear up real quick?

Young Heat: I have no baby mothers lol and I’m not signed to YMCMB yet 🙂

A.Marie: Tell me about the video you just released?

Young Heat: Its my video HOMETOWN it speaks about my hometown and also others worldwide who can relate to growing up with a single parent mother in low income housing,surrounded by drugs,and violence. I just wanna show the young kids that its not all about being negative..things will get better!

A.Marie: When you hear Vintage Media Group, what do you think about?

Young Heat: They are a nice company…I see a longevity in this company..they provide local artist a better opportunity.

Young Heat: www.facebook.com/youngheatfanpage or email me at heats world@gmail.com Also search YOUNG HEAT on the android/play Market And follow on twitter @youngheat2012