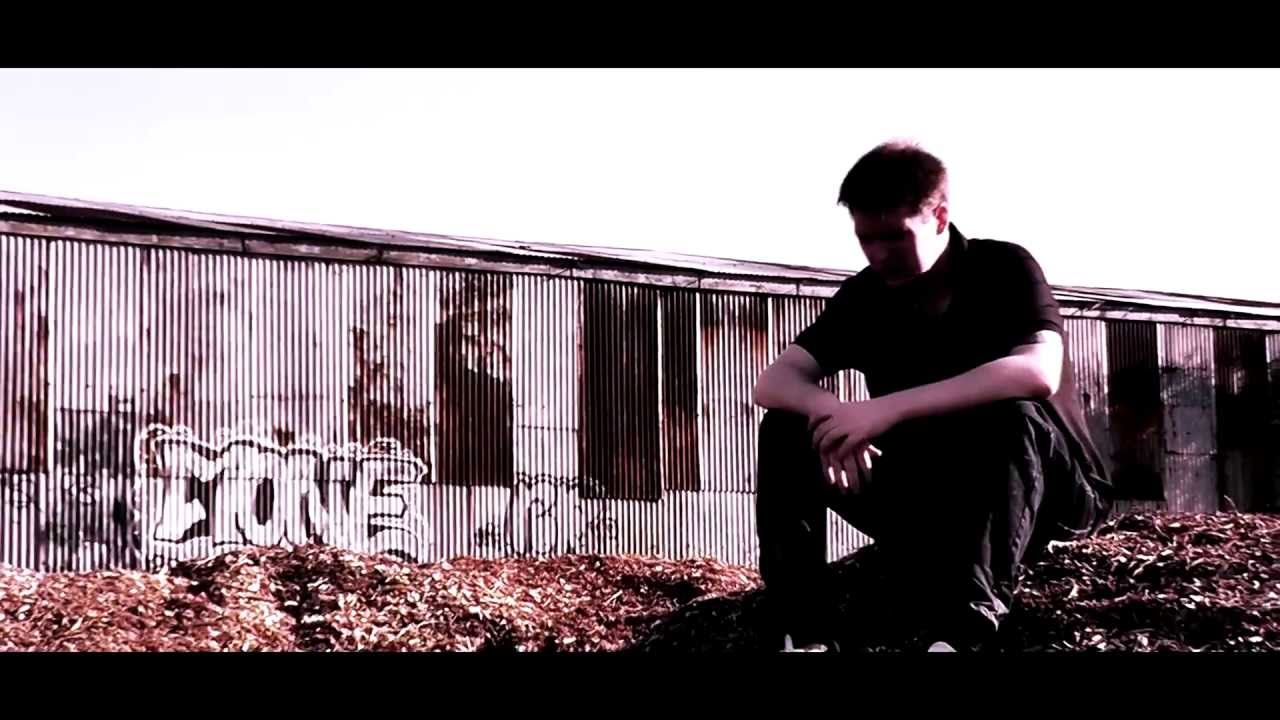 latest music video by ‘Yemm’ The song is called ‘The World’ and is produced by known UK producer Sermstyle who has credits with Wiley, Bashy, Wiz Khalifa and Young Buck to name a few. Yemm is based in the North East of England and he is in a group called ‘The Projekt’