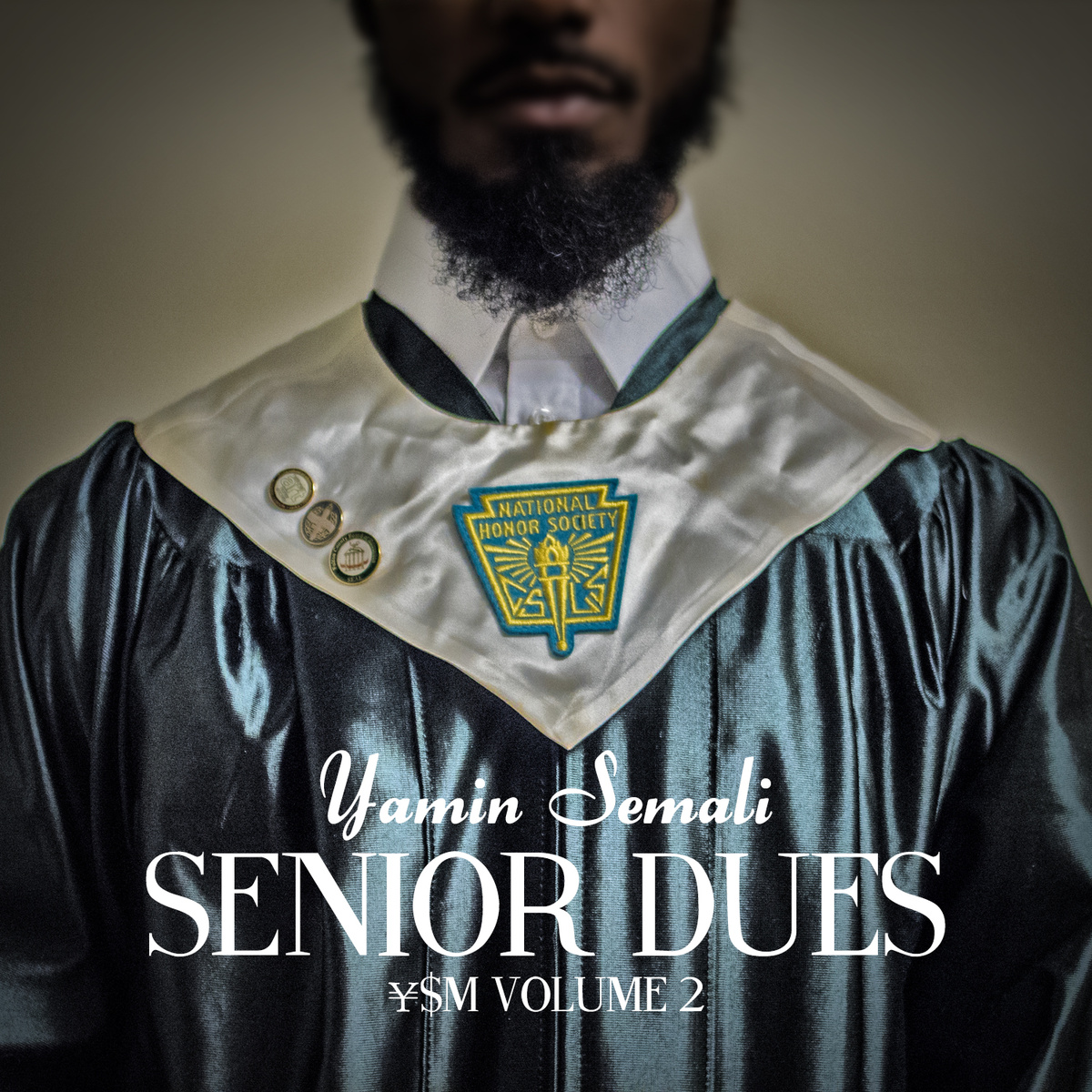 East Point, GA rapper/producer Yamin, formerly known as DJ AmDex, presents Senior Dues, his new album featuring Tha Dogg Pound’s Kurupt, Count Bass D, J-Live, Boog Brown, Phene, Small Eyez, Joe D and Sa-Roc as well as production from from Illastrate, Dublohskytzo, and Sam Brown. Senior Dues is the newest release on Yamin’s imprint Yen Dollar Music; previous releases include his last album Yamin. Yamin’s work as one half of Atlanta rap duo Clan Destined garnered them a 5 out of 5 rating from Creative Loafing for their album Self Titled. Kurupt of Tha Dogg Pound appears on “Change Your Style (DF-DPG Remix)”, a new take on Yamin’s original song from his 2009 release The 7 Scrolls. Big Vision of Dungeoneze played the instrumental for Kurupt and the rest was history. “Vision is a long-time homie who I’ve done a few songs with around the time of The 7 Scrolls release, ” says Yamin. “He showed love back when a lot of people weren’t paying attention. This is full-circle for me to have a track with an old friend and a living legend all at the same time.” Of Senior Dues, Semali says it was “a fun experience that wouldn’t have been possible without having seen different parts of North America touring with Cyhi The Prynce, where I got to meet individuals who would influence this project and find the time to write ideas that would turn into songs on this album. I called it Senior Dues because I feel that I’ve shifted from one level of artistry to the next, where professionalism is seen in everything I do, from the art to the sound and presentation. It’s like graduating to a higher state within the same culture.”