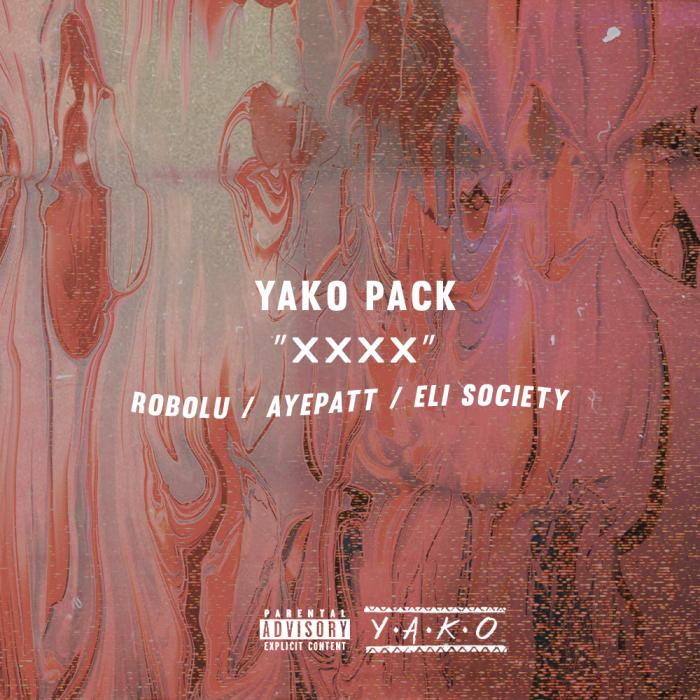 This Tuesday , music collective NedYako also known as the ‘Yako Pack’ released a very refreshing, yet invigorating track entitled “XXXX” . In this cut the Pack gives the audience a peek at their true energetic lyricism, which gives the listener a euphoric feeling, similar to the “pack” … No pun intended. But with lines like “… Tactics Tangerine, way a nigga peel, when I finish smashing…” only goes to show that these guys enjoy the sport of rap, but also have fun with it by using effortless wordplay. These feats would not have been accomplished without strange,infectious, and organic instrumentation provided by Atlanta’s own Beardless. This track also acts to build anticipation around RobOlu’s next project “The Wayve” due in June.