Ya Boy Hardheaded – Odd Man Out 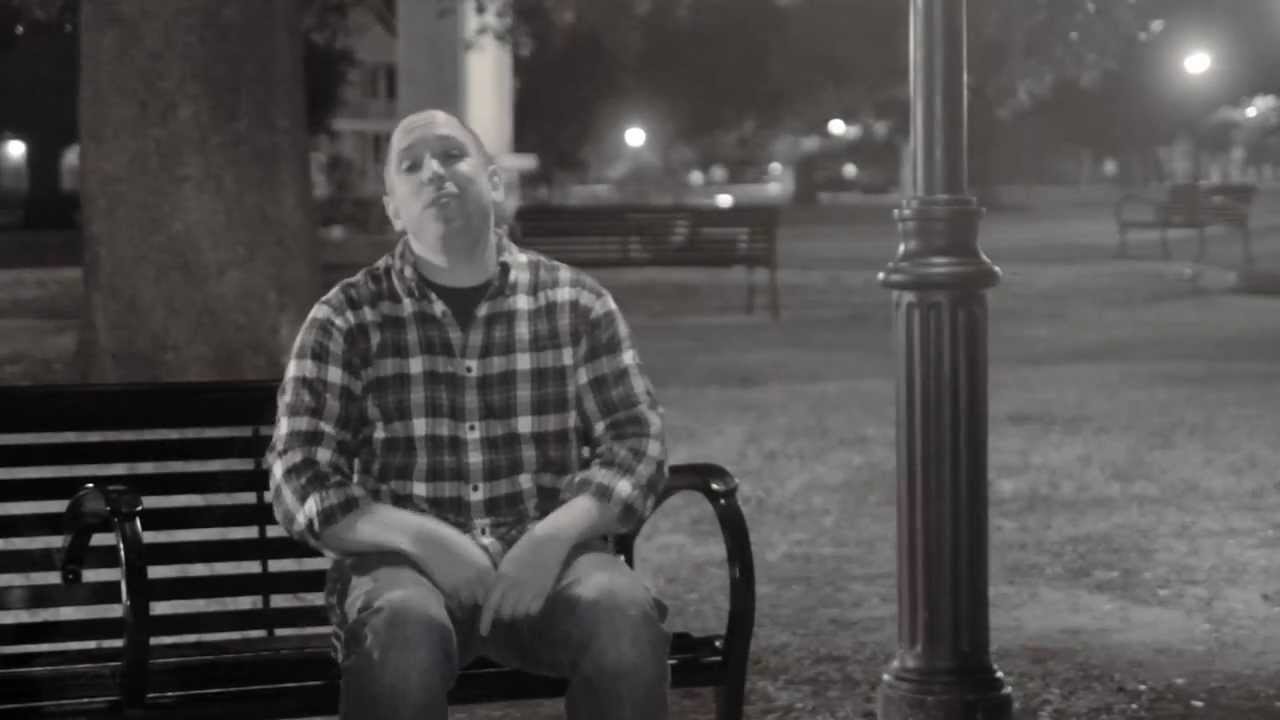 New Orleans rapper Ya Boy Hardheaded presents the Focus Cinema-directed music video for “Odd Man Out”, a song from his album 7000&1. “Odd Man Out” is produced by Pro Prospek, who won Producer Of The Year at the 2010 New Orleans Underground HipHop Awards. “I have been constantly criticized by people in my life for my interest and love for hip hop,” says Hardheaded. “I got the name Hardheaded from my family because I like to do things my way. I slapped ‘ya boy’ on there because that’s what I tell people when I’m snapping on them, like “look at ya boy… he looks like ya uncle” or whatever. Being a hardheaded person and loving hiphop and feeling like I really never fit into what people thought I should be or wanted me to be, I always called myself the Odd Man Out and instead of being pissed off just I accepted it and kept doing what I liked to do.”