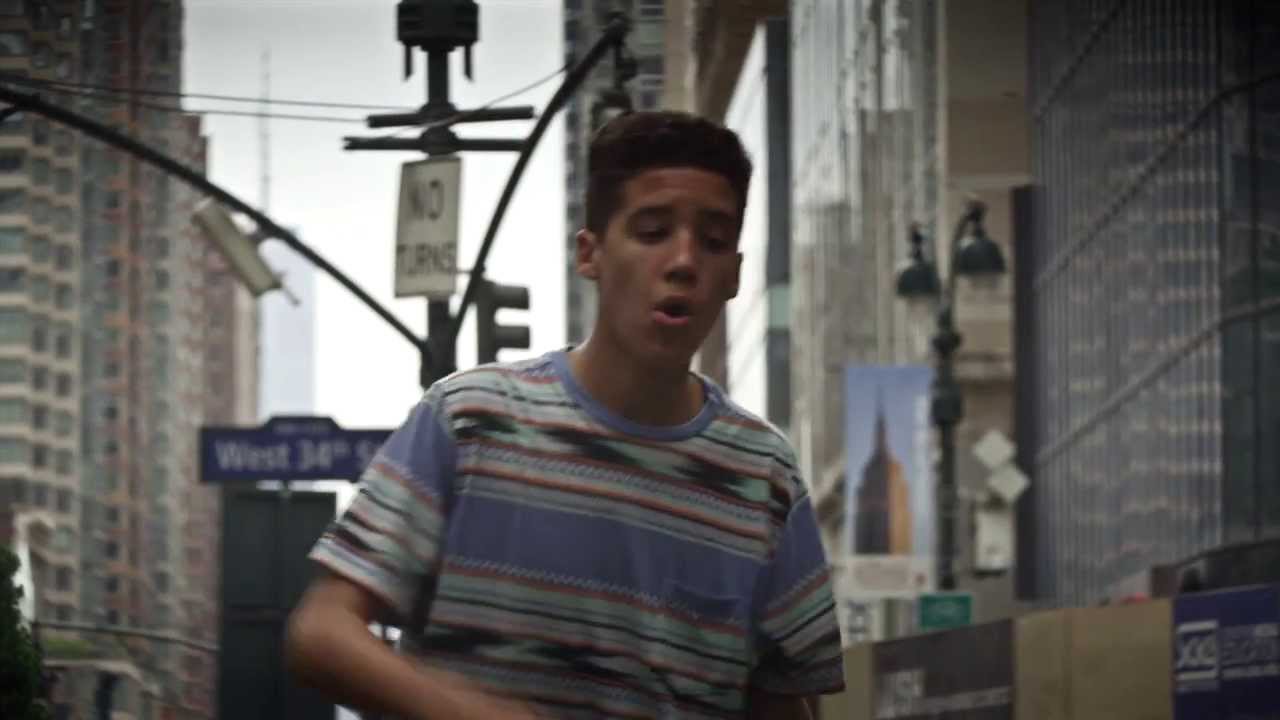 16-year-old emcee Y-Roc presents the Nick Everhart-directed music video for “GITC”, a song over DJ Premier’s “Up Against The Wall” beat, made famous by NYC duo Group Home’s 1995 album Livin’ Proof, which Y-Roc rhymes over in full for his mixtape Livin’ Proof ’13. Picking up musical influences from his father’s record collection, albums like Reasonable Doubt, Low End Theory and Doe Or Die inspired Y-Roc to step to the mic. “The song came first about in my head when I was watching this old film where a guy was going all around New York and had girls all over the place,” says Y-Roc. “As he started getting more known as a player, the girls all figured it out and that’s when the trouble started. So I tried to write the song form the guys perspective and thats how it came about.” Livin’ Proof ’13 is available on Y-Roc’s Bandcamp page.