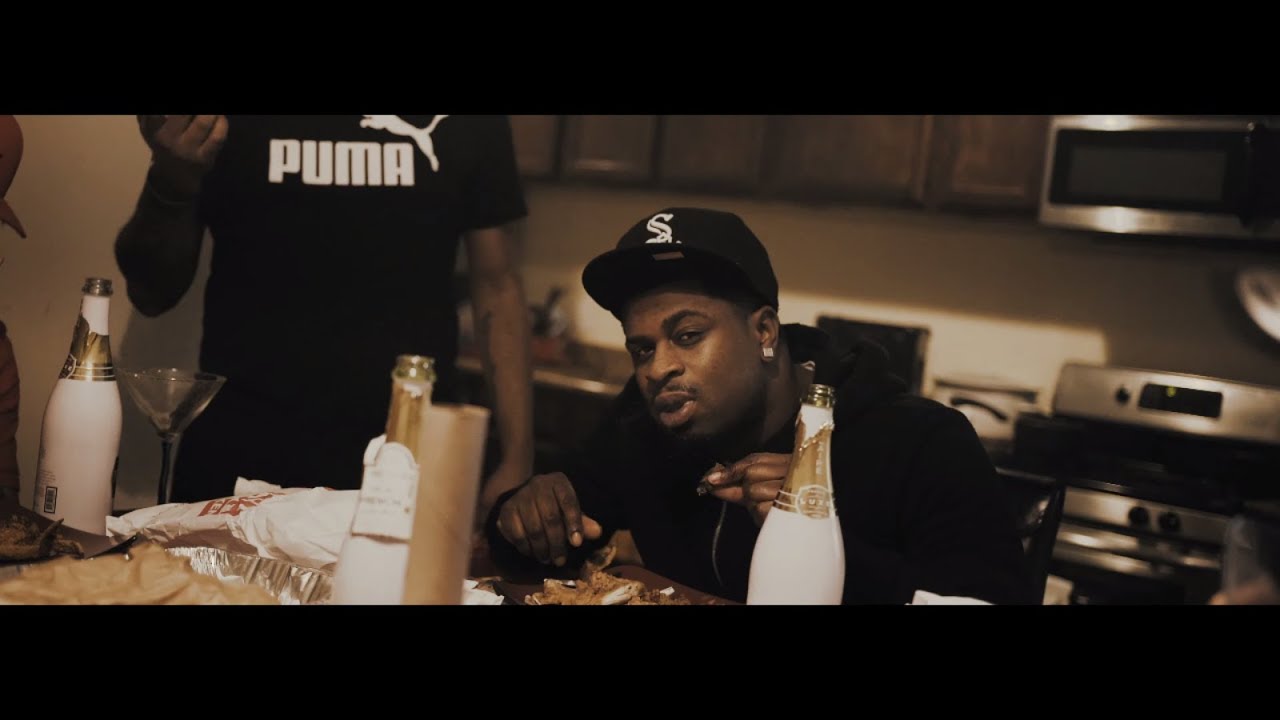 Y.K Supe is an upcoming artist from the eastside of Chicago and he has just released his official video for his single – Fake Love

This is the first single from the Why Wait? EP which is available on all major streaming sites

Y.K Supe beat over 9,000 MCs and obtained a singles deal with 300ent and a debut single “Run It Up”  which was produced by Platinum Producer LondonOnDaTrack.

Y.K Supe is currently independent and promoting his debut project “Why Wait” which is featured on all streaming sites with a strong line up of Chicago Producers like Soundslikemk, JungleBoyBeats and DJ L. Also, Maryland’s very own TJBeatzz.