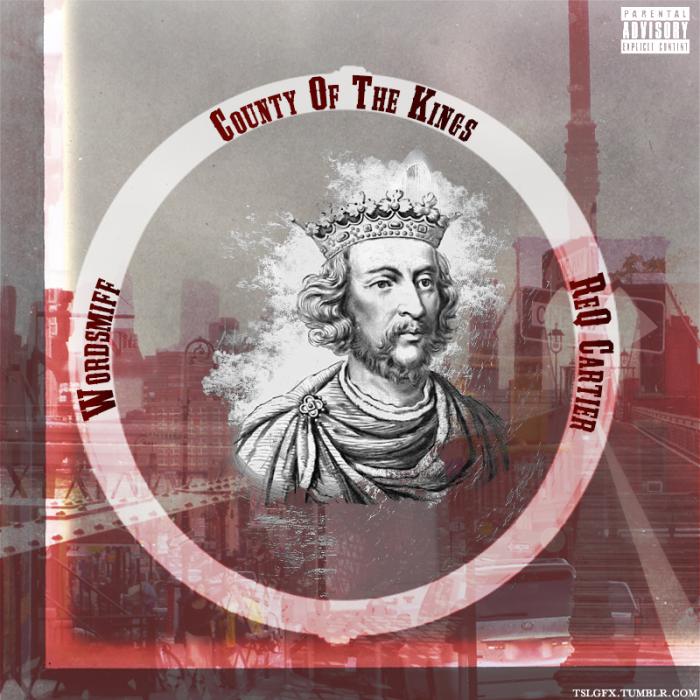 In an effort to promote NYC hip-hop, Brooklyn emcees Wordsmiff & ReQ Cartier join forces to promote their hometown. “County Of The Kings,” produced by Level Up Ent., paints a picture for anybody who has never visited the town of hip-hop greats such as: The Notorious BIG & Jay Z. Wordsmiff recently released his new mixtape “Bars Over Everything II: The Savior” which available via audiomack.