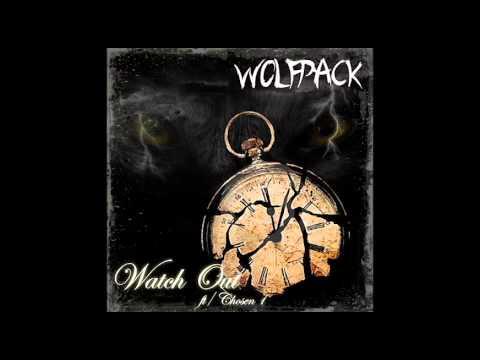 Coming hot off the release of their self-titled Wolfpack EP in May 2014, Wolfpack is back with the first glimpse of their upcoming album Wolfpack Or Nothing. A title derived from Universal Music Group’s attempt to poach Chuck Woods to push him as a solo act, to which Chuck replied, “It’s Wolfpack or nothing”. Shortly after talks began between the two parties, Wolfpack decided as a group it was best to steer away from what could have been a career altering deal for better or worse and push the group 100% independently.
Fast forward a month and a half and Wolfpack brings you Watch Out, featuring Rhema Records affiliate Chosen 1 who chants a soulful chorus overtop a grainy, clap heavy, Rayne Drop slapper. Mer & Chuck dazzle their way through verses mixing character with lyricism. With two more singles planned, Wolfpack is preparing well for their full length debut and by the sounds of it you don’t want to miss it.