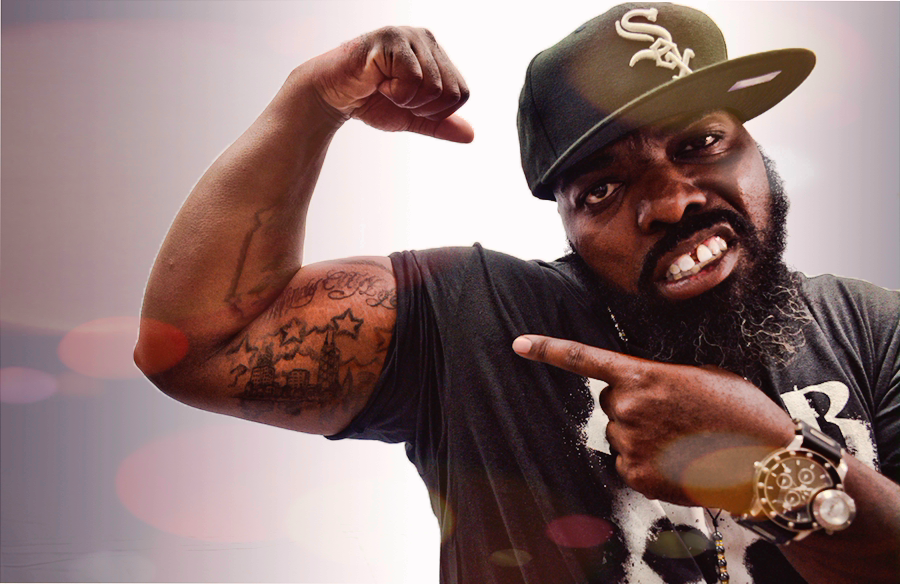 Willie Mack, born Willie Mack Beck, an aspiring Rap/ R&B artist was born and raised on the south side of Chicago.

Those Chi-town streets are responsible for the raw and gritty lyrics you will find in his rhymes on the Self Destruction inspired “The City”. While holding true to form, his sultry rifts that have been compared to the late great Sam Cook and Anthony Hamilton place him in a league of his own. He will tell you that his singing skills came from Ohio Player keyboarding legend Billy Beck, his father, which are evident in songs like “Country Cooking”. The 36 year old has been burning up the underground Atlanta scene with the BDS certified dance smash, “Walking Dead”, which has been in heavy rotation on A.U.M.A. radio as well as 2 Hot radio. Work ethic and determination are the things that make him stand out from the pack. Don’t say we didn’t warn you, catch the wave or get crushed by it….