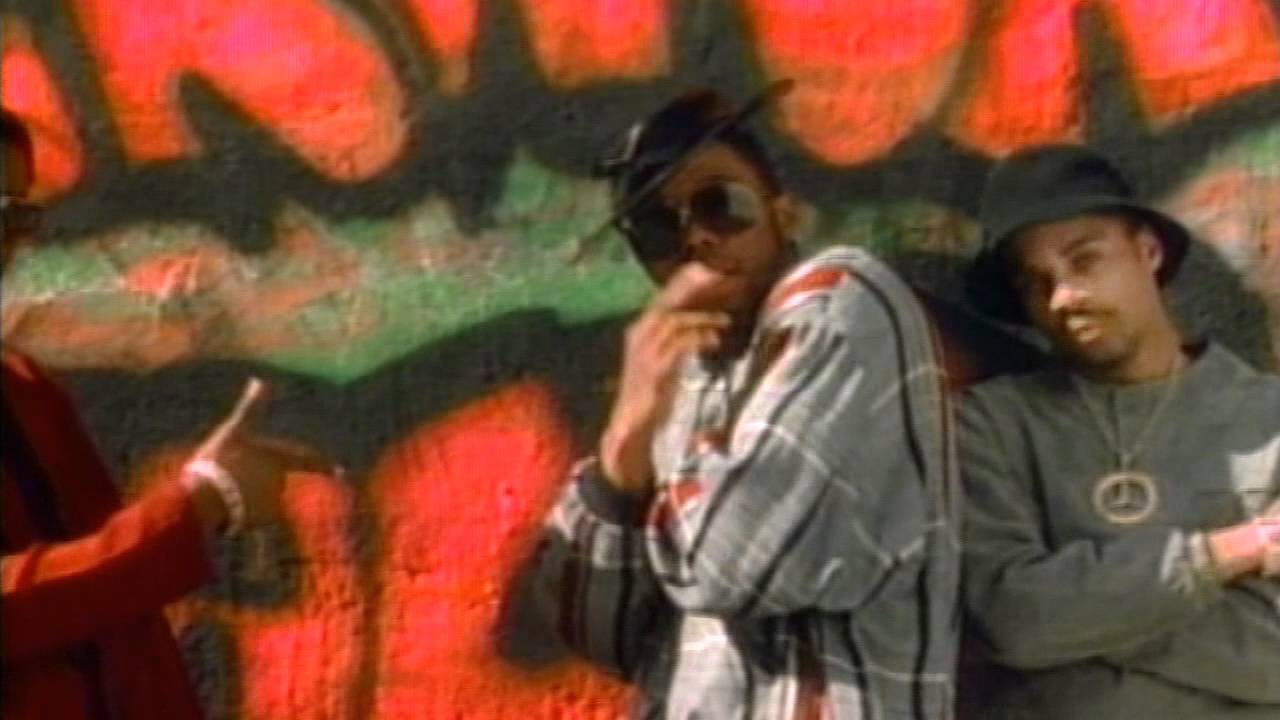 Whodini is a hip hop group that was formed in 1981. The Brooklyn, New York-based trio consisted of vocalist and main lyricist Jalil Hutchins; co-vocalist John Fletcher, aka Ecstasy (who wore a Zorro-style hat as his trademark); and turntable artist DJ Drew Carter, aka Grandmaster Dee.

Whodini was among the first hip-hop groups to cultivate a high-profile national following for hip hop music and made significant inroads on urban radio. As they were contemporaries of other hip-hop groups such as the Fat Boys, Grandmaster Flash and the Furious Five, and Afrika Bambaataa, the group was managed by Russell Simmons, brother of Joseph “Run” Simmons of Run-D.M.C.. The group signed with London-based independent record label Jive Records in 1982; they enjoyed a string of hits for several years, mostly charting on Urban and R&B radio stations. The bulk of production on their releases was done by Larry Smith, a bass player who also handled much of Run-D.M.C.’s early work.