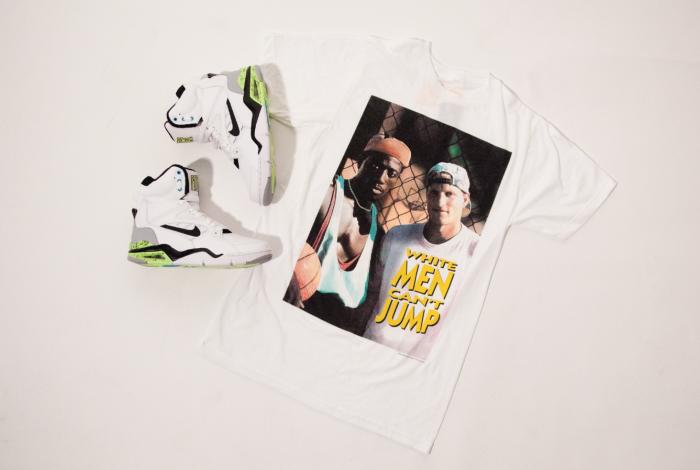 Nike is (finally) bringing Air Command Force out of the archives for the first time this Saturday. Originally released in 1990, the super high-top sneaker was known for having an Air-Fit system – an inflatable bladder that supported above, behind, and below the ankle that could be inflated by pressing the lateral side of the shoe, and deflated by pushing the button on the heel. Like the O.G., the Air-Fit system is fully functional on the retro version.