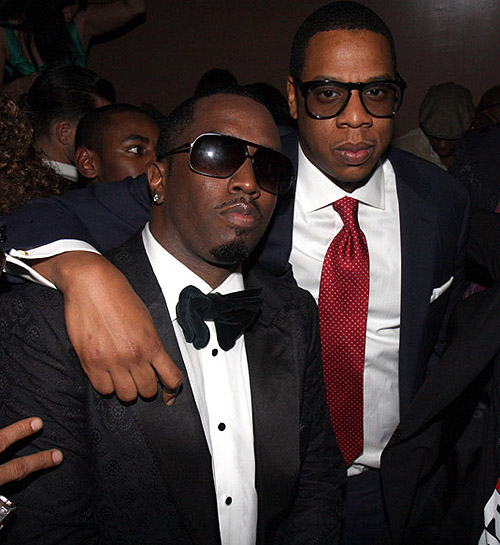 Five years ago FORBES released its first-ever Hip-Hop Cash Kings list, and a slew of lyrical mentions followed. In 2007, Jay-Z, Diddy and 50 Cent released “I Get Money (The Forbes 1-2-3 Billion Dollar Remix).” Akon followed with “Forbes Cash King” in 2009; the following year, Bruno Mars and Travie McCoy released “Billionaire.” According to RapGenius.com, the name “Forbes” has now shown up in 39 different songs.

More than a quarter of these songs refer to the “Forbes list.” But as we’ve ramped up our coverage of the business of hip-hop, we’ve developed a number of different offerings. The most prominent remains the Cash Kings list, an annual accounting of hip-hop’s top earners. Edited by yours truly, this special package runs every July/August and features interviews, stories and videos with the rappers and producers who’ve pulled the most money in the past year.

Starting last year, we added another: The Forbes Five. It’s similar in many ways to the Cash Kings list–same editor, same access–but comes out every March/April and measures net worth instead of annual earnings. It’s also more focused in scope, zooming in on hip-hop’s five wealthiest moguls; Cash Kings ranks the top 20.

So how come our net worth list is so much smaller than our annual earnings list? Because, quite simply, it’s much harder to calculate net worth than annual earnings–and for fortunes under $100 million, it’s next to impossible to do so reliably.

Net worth estimates are driven by valuing private companies and personal cash hordes (both for the Forbes Five and FORBES’ broader Billionaires issue). An evaluation of Birdman’s net worth, for example, is fueled by an estimate of what his company, Cash Money Records is worth; an evaluation of Dr. Dre’s is informed by the $300 million HTC paid for half of Beats Electronics, a company that Dre cofounded and owned roughly one-third of, prior to the big deal. But those sorts of transactions aren’t so common once you make your way down the list, clouding the picture considerably.

Annual earnings, on the other hand, are slightly more transparent. Ticket sales data can be found through services like Pollstar; record sales through Nielsen SoundScan and the RIAA. In most cases, record labels will provide that sort of data as well. Since those income sources make up the bulk of most artists’ earnings, it’s possible to come up with accurate annual earnings estimates for those further down the list than it is with net worth.

To sum up the process of tracking fortunes and earnings, one could put it this way: Less money, more problems.

Methodology
For both the Forbes Five and Cash Kings, we consider only performers (which is why hip-hop mogul Russell Simmons isn’t on this list) whose work is primarily classified as hip-hop or rap. In order to form the Forbes Five list, now in its second year, we follow the same procedures we use to calculate the list of the world’s billionaires—valuing current holdings, looking at past earnings, leafing through financial documents and talking to a bevy of analysts, attorneys, managers and other industry players to find the nitty-gritty details.

For the Cash Kings list, we look at pretax annual earnings from record sales, digital downloads, films, merchandise sales, endorsements, books and other ventures; management, agent and attorney fees are not deducted. As with the Forbes Five, this data is supported by interviews with numerous lawyers, media buyers, managers and many of the artists themselves.
Source: Forbes