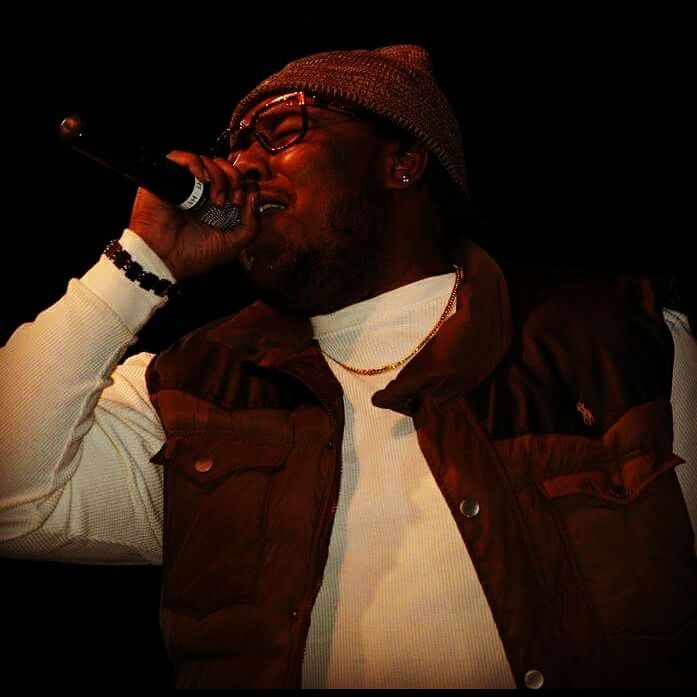 BigFrank302 is in his emotional bag when he goes in on his mixtape “Facebook Journal.” He pulls homegirl’s card real smooth as she sheds a few “Crocodile Tears.” He takes us on a journey through his tragedies and triumph and touches on the difficult loss of his mother in “I’m The Man.” The visuals are on point for the sensual and boldly titled “Ultimatums & Penetrations” aka “UP’! Did he just say that? We hope that’s self-explanatory….But if you are a little slow on the uptake you might have missed the double entendre on the (U.P.) acronym. We’ll give you a minute….Hint: Think Norman Connors: Starship.

When you consider that BigFrank is a skilled vocalist, not like Drake (no shade) but a real singer, the kind with the crazy riffs and a sick falsetto, it doesn’t even seem fair that he’s also got bars! But “Real Friends” is the realest and hits hard lyrically proving this. “Takes Two” is still the fan favorite with over 7,000 plays on that track alone on Soundcloud. Not only is it as solid as an R&B cut can be but it’s an imaginative twist and a literal fairy tale love story. All the songs that made the cut on “Facebook Journal” were handpicked by BF302’s Facebook fans. To open the pages of “Facebook Journal” is to read into the connection, the bridge between the man, the music and his fans. BigFrank302 give’ the people what they want….literally!