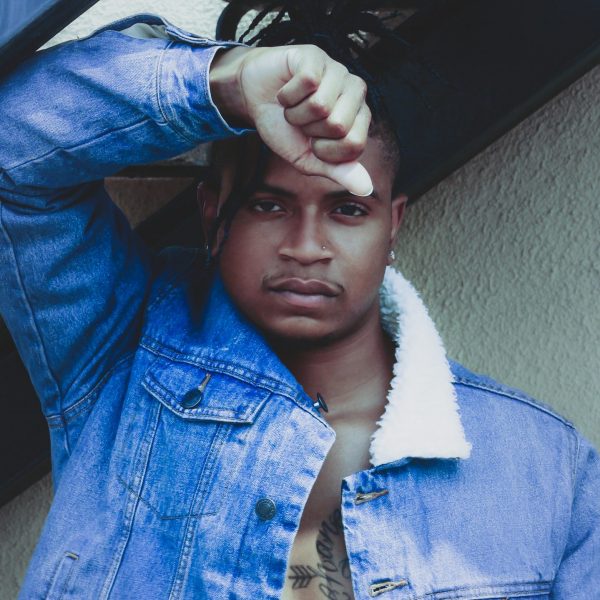 Bryan GetEm, Los Angeles native, raised in the heart of South-Central L.A., is an independent artist and CEO of his own record label All Right No Wrong Entertainment (ARNW). His grandmother, grandfather, and father all coming from a very musical background, is the very reason why Bryan GetEm loves music himself. Growing up in the ’90s, his influences were LL Cool J, Ice Cube, Tupac, Biggie, E40, WC, The Relativez, B-Brazy, Spice 1, and Cam’ron. Later in the early and mid 2000’s his influences became Bun B, 50 Cent, Juvenile, Fabolous, J. Cole, ScHoolboy Q and the late, great Nipsey Hussle. Bryan GetEm is not your typical Los Angeles artist. He is diverse, has a unique voice, and cadence and loves to put his truth into his music. His goal is to help bring the West Coast sound back, plain and simple, all while using his success and platform to not only bring social justice awareness but move from awareness to action, help the community, help the homeless and put more community activities in the hood for the younger generations to come. Upcoming projects and singles: As an up and coming CEO and artist, Bryan GetEm has a few projects underway. Currently, he is working on a logo design for his record label All Right No Wrong Entertainment, and has a website being built. As far as new music, be on the lookout for his new single “Handle It” featuring Love Keyyz and Purpose to be released on Friday October 9, 2020 as well as a West Coast influenced single called “Here I Come” featuring West Coast legend DJ Battlecat produced by James “jRich” Richardson due to be released early 2021. Also, in early 2021, Bryan GetEm will be releasing his own debut EP called “GetEm Season”. Showcasing his diversity and creativity in both projects, you definitely don’t wanna miss either one of them.