Wayal’s ‘Love Comes N Goes’… Could this be the next big Country/Trap Hit? 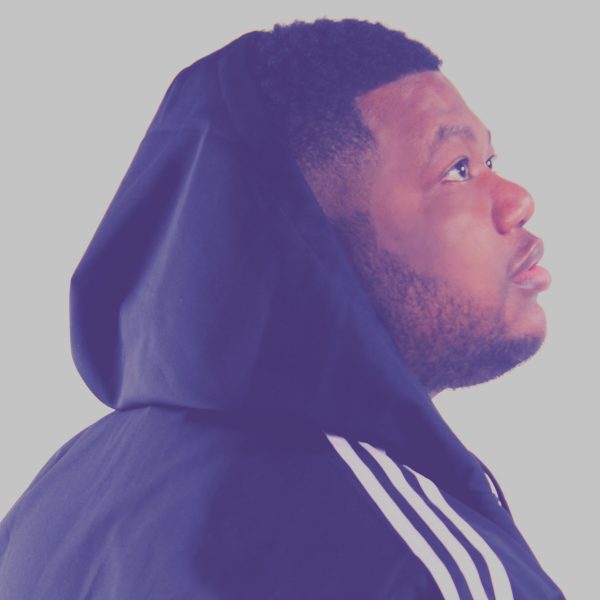 Wayal’s ‘Love Comes N Goes’…… Could this be the next big Country/Trap Hit? 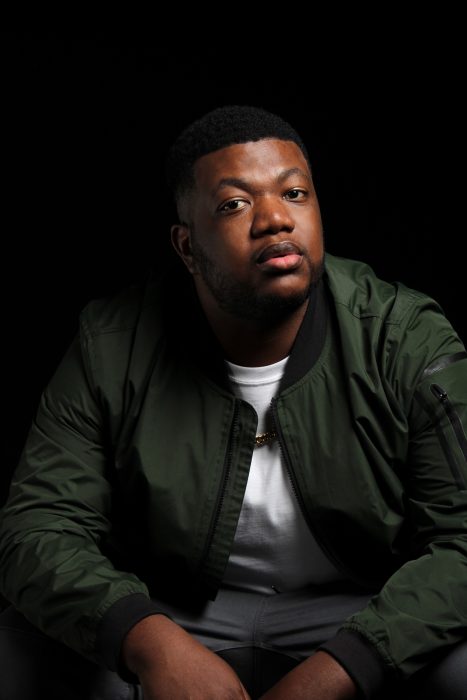 Get used to the name, WAYAL. A Recording Artist/Music Producer living in Southside Atlanta GA. is determined to pioneer a new sound and wave to the music world. His new single titled Love Comes N Goes is nothing short of amazing, written and produced by Wayal himself the song is an ensemble of three popular genres. The elements of Pop, Country and Trap, the song has been attracting a lot of listeners on the internet. Already at 15,000 streams on Spotify and counting, over 30 thousand plays on Soundcloud still increasing and over 20,000 views on his YouTube channel in just one month, Love Comes N Goes is looking at a very bright future on the charts. The song is fun to listen to and has a universal appeal that will surely play a major role on how far it goes. Success is at the doors for Wayal, whose main focus is to establish a fan-base with his music and build a bond with every listener. So, will this be the next big Country/Trap hit? Time and dedication will tell, in the meantime the song is doing good numbers and all signs are pointing towards success. 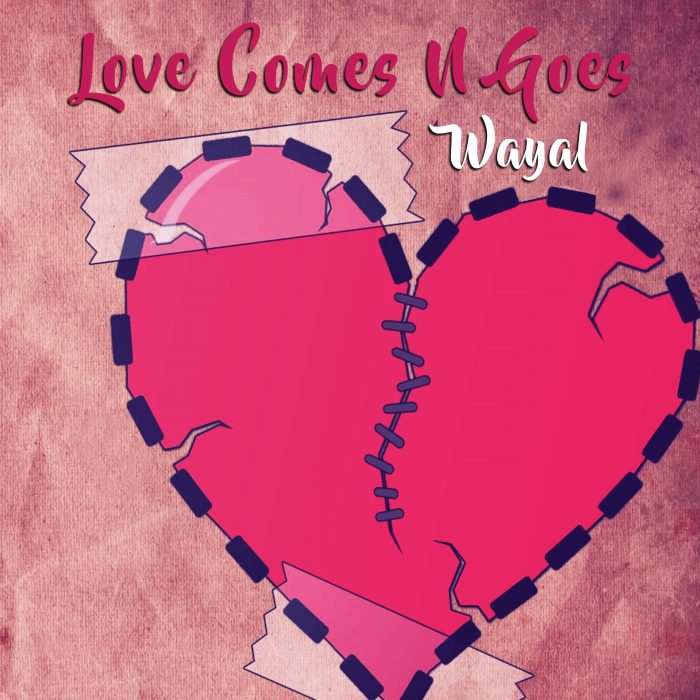 We had a moment to catch up with Wayal to listen to his new hit and find out more.

The passion that I have for music, and the fact that I don’t see myself doing anything else as a career or lifestyle keeps me motivated.

I think of a well organized team of music lovers who get a kick out of discovering new talent. Lol

3) Being that you are from Atlanta, what is the state of Hip-Hop there? How would you titled your style of music?

The hip hop scene is the most dominating out here in Atlanta, the most popular sub genre is Trap. However I decided to pull away from that and set my course on creating a new wave. I like to be different.

4) With your most recent Country/Trap hit “Love Comes N Goes” is Crazy NICE, I Really Like It… can you give us some details on how you came up with that song?

Being rejected a lot by girls Lol, it made me realize getting myself right should be my first priority. So I took those experiences and wrote the lyrics, the Beat is also produced by me.

I love making new fans, it’s a privilege to have people that loyally enjoy your sound. My IG is www.instagram.com/wayalmusic

Yes, Thank you to Vintage Media for this interview! I really appreciate it. Also thank you to the readers who will go further into checking out my new single Love Comes N Goes!