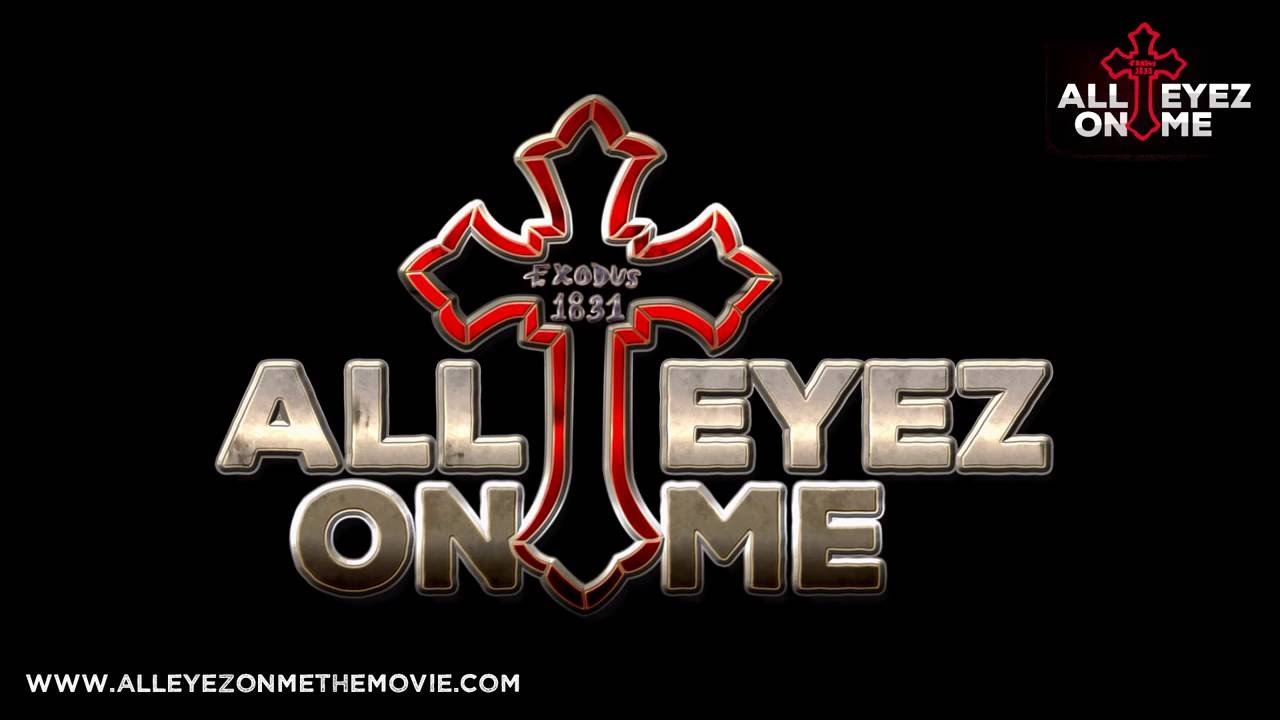 With today (September 13th) being the 20th anniversary of Tupac Shakur’s death, it is a bittersweet time in hip hop as fans worldwide both celebrate and mourn his passing.

However, two establishments are hoping to honor him in completely different ways. A Fresno, CA restaurant will transform into a pop-up shop based on one of ‘Pac’s ideas, the Powamekka Café, and now a second trailer of his upcoming film All Eyez On Me has been revealed.

Source: Watch The Second Trailer For The 2Pac Biopic, ‘All Eyez On Me’