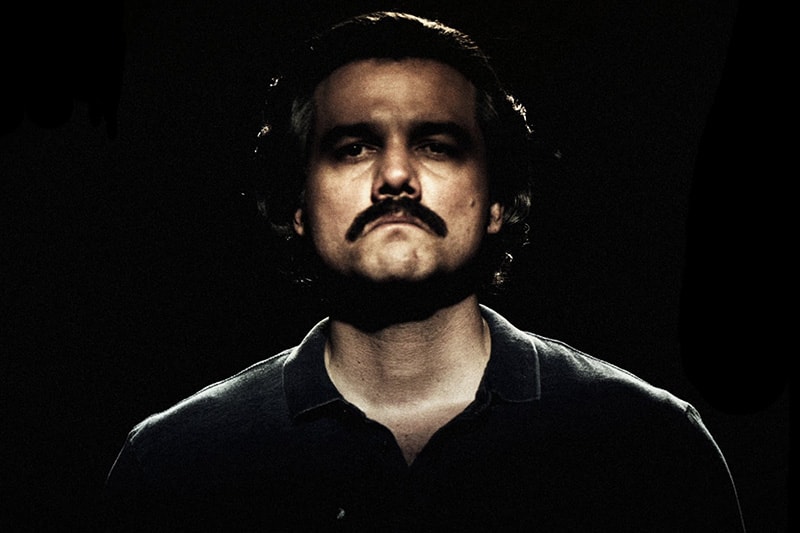 The next season will arrive September 2 …

This time next week, we can all have our plans set in stone to binge Season 2 of Narcos. It’ll upload to Netflix at 12:01 a.m. next Friday.

Where the last season completed with Pablo escaping his self-built prison/compound, Season 2 begins with the chase down. Given he’s in the middle of nowhere with the entire Colombian army surrounding him, this season should be pretty short, right? He’ll get captured and/or executed, and we can be done?

Well, given the narrator and main opposition to Pablo described this event as “the biggest law enforcement blunder of all time,” it seems we’ll still get more hellish activity from the biggest drug runner ever.

We already know how the season ends (though I won’t spoil it), but based on the first 11 minutes of the season — posted to Narcos’ official Facebook page — we’ll get an intense season throughout the 10 episodes.