Wale’s Speaks On Feeling The Pressure For His Third Album 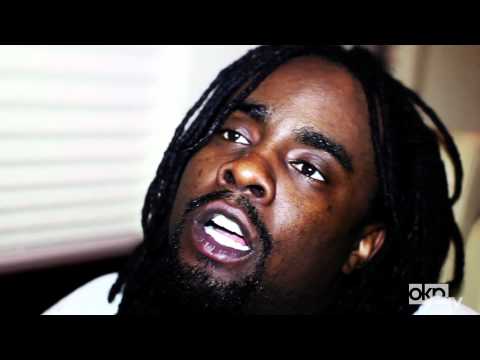 While his first album was kind of a sleeper (it was pre-MMG days), Wale’s second album scored major sales and thrusted him into the spotlight for good. Now at work on his third album, the DMV rapper is definitely feeling the pressure. While speaking to Okayplayer at the Roots Picnic earlier this month, he speaks on the work he’s putting into it, plus the influence the legendary Chuck Brown has had on him.