Waka Flocka Almost Gets Into Brawl In Tampa 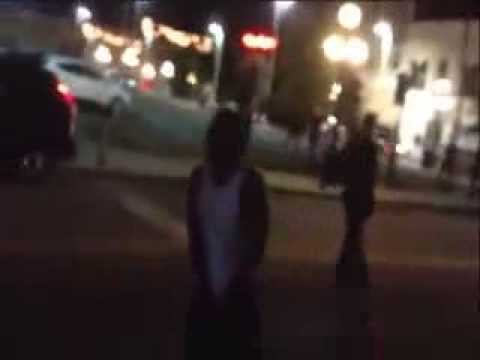 Things almost got a bit too real for Waka Flocka and his crew following a recent show in Florida. While posing for photos in the street with fans, a group of men claiming to represent the Chicago division of the Gangster Disciples (GD) gang approached Flocka trying to fight. Words were exchanged and things were thrown, but ultimately, both parties walked away without injury. Seems like they just wanted something to film!