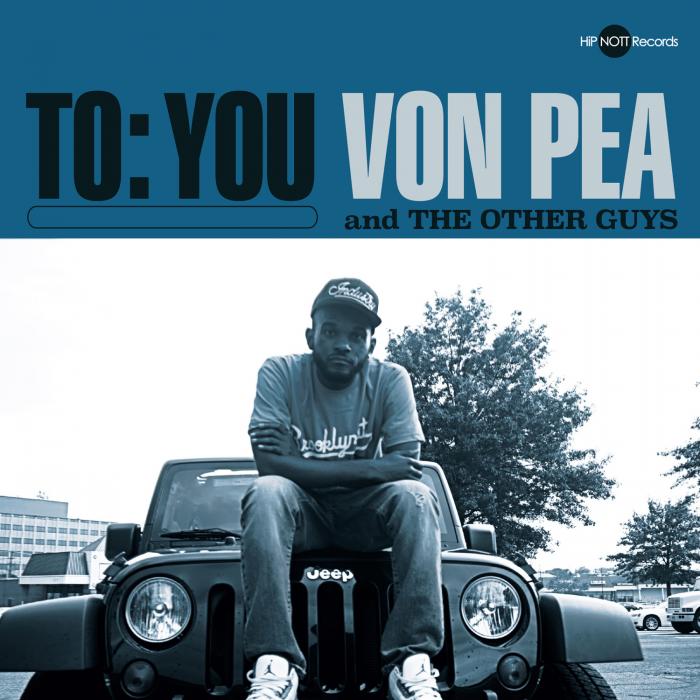 Last week, Tanya Morgan’s Von Pea announced his upcoming solo album ( To: You ) produced by DMV production duo The Other Guys . Today we give you a taste of To: You with the release of the album’s first single, “So East Coast” .

Stream the single now on Soundcloud or Bandcamp and if you pre-order the album now on Bandcamp, you’ll receive an immediate download of the single. To: You will be available on compact disc and digitally everywhere on November 25th. #VMGApproved