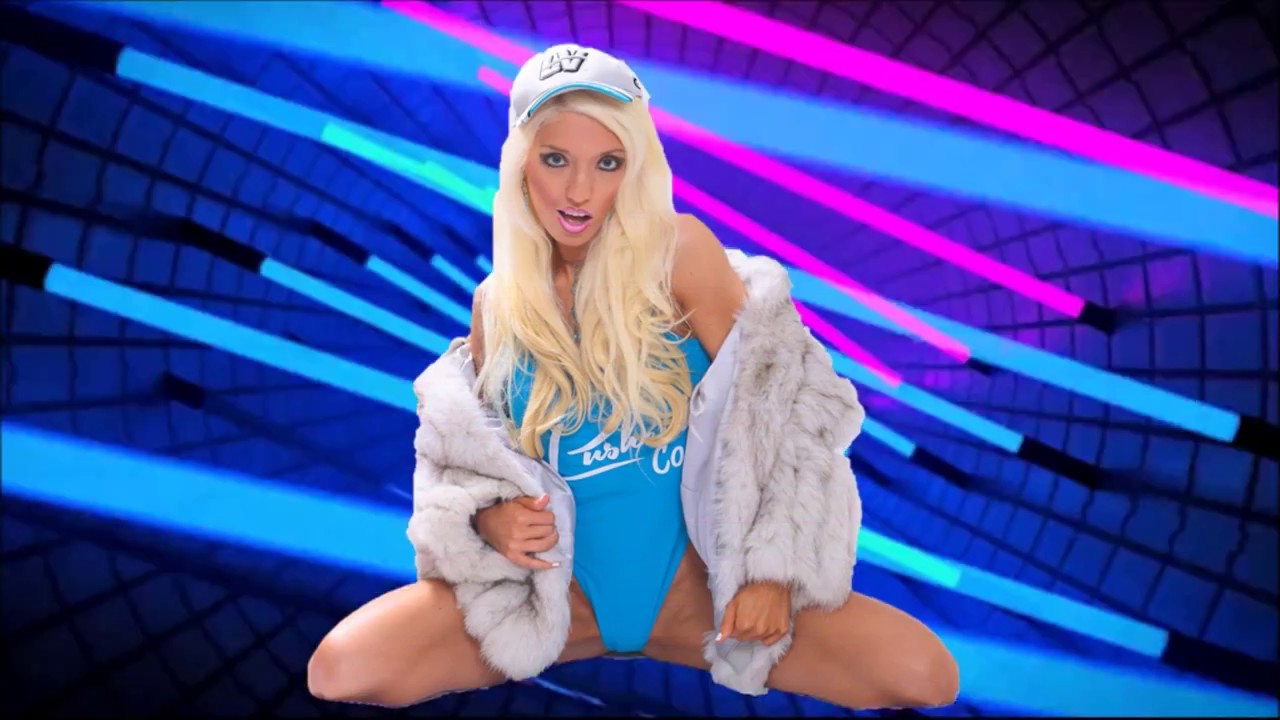 1. What made you create the record “It’s Little But It Jiggles?”

It’s actually a very funny story, I actually broadcast an app called
BIGO, which is a live streaming app. It’s where I perform some of my
original songs and D.j. and talk to my followers, friends and fans
(AGArmy) . Which is the name I came up with for all my fans AGArmy…
which is an army of peace love and positivity. On the app BIGO a lot
of girls twerk I don’t have a big butt and I’m OK with that. One day I
tried to twerk for a joke… I said to my fans watching “ It’s Little
But It Jiggles “ everyone started laughing and before I knew it one of
my big fans actually made my catch phrase into a T-shirt… I told my
Music Producer about it Andrew Lane… he loved it and the song is
history from there!

2. What is the end goal and message behind the record?

The concept behind “It’s Little But It Jiggles” The song talks about
being happy and proud just the way you are no matter what your shape
is have fun and just be your self. Don’t try to be someone you are
not, be proud and shout it out loud.

3. What are the pro’s and con’s of creating a record like “It’s Little
But It Jiggles?”

4. Do you plan on touring this year and where would you like to perform?

There are no set plans for a tour at this given moment but the skies
the limit. A dream place where I would love to perform would be the
Grammys… dreams do come true, you just have to believe.

5. Where do you see yourself in the next 5 years?

Being the best artist I can be, on top of the charts, touring, making
more music and making people smile. Growing my fan base have them join
me on my journey witch I call all my fans the (AGARMY) which is an
army of peace, love and positivity.

tags: Who Is Alicia G And What Does She Bring To The Industry
previous Rising Music Producer to Watch: London Elixir
next New Jersey Native Ron Don Links Up With SaiSen In New Video