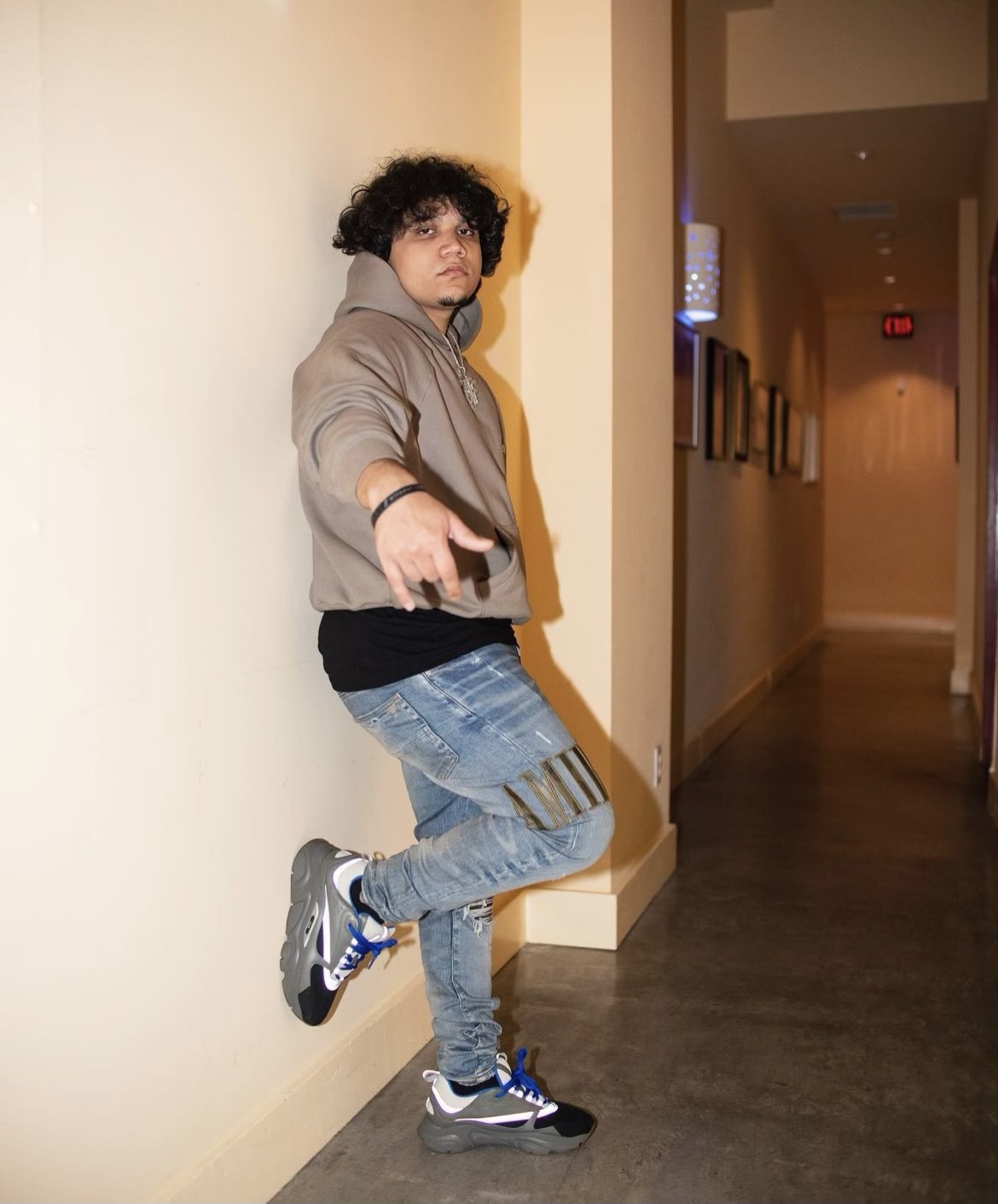 1: Where are you from? What was it like growing up there?

I am from Bridgeport Connecticut. Growing up out here there was alot going on from violence in the city to peaceful Puerto Rican day parades an much more . On a day to day basis it was good but other days u would have to watch your surroundings.

2: How has your hometown influenced your music?

My hometown influenced me alot because I know there wasnt anyone with my typa sound an the motion to show light on the city like how i am trynna do it.

3: What was the first placement you ever got? How did it happen?

4: What has been your favorite placement as an producer to date?

5: What has been your most notable moment or experience in the music industry?

I would say my most notable moment in the industry was becoming Top 10 Billboard Producer in the World.

6: What type of sound would you say you have?

I would say my sound is a mix from 808 mafia slash a Metro boomin type feel to it .

7: Many Artists/Producers make it seem Being from Connecticut it’s impossible to succeed in the music industry. What advice do you have for the upcoming musicians?

I say it doesn’t matter where your from If u have drive an determination you can Achieve anything you put your mind to . You gotta get out there an show the world who you are networking is key

I plan to drop more music with more artist this year , try an get my first single out an continue to make history an show the world just exactly who I am.

9: Where did the Name DJ FMCT come from?

Funny story is FMCT come from my father who one night after me bein a dj for about a year  I said I wanted to be a producer so first thing he said was I needed a name I said think on it an ill be back I came back 20 min later an asked him if he had anything an he gave me FMCT , Famous . Miracles . Come . True .

10: Where can people find you online ? iG/twitter?

Can find me on both at : Instagram is _djfmct an my Twiter is Djfmct1

3 Artist I would like to work with this year is