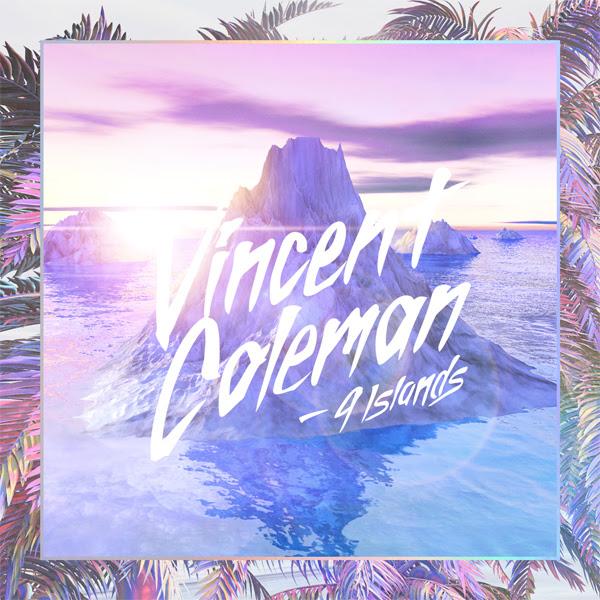 9 Islands is the mesmerizing debut album from Los Angeles born & bred, electro-soul producer Vincent Coleman, showcasing a nine-track collection of his most precious works to-date; all of which have been significantly inspired by the power of honesty, eclecticism and the overall beauty of music itself.

His debut record explores the journey of falling in love and being forced to face your deepest fears, with each of its tracks representing a different “island” that we all eventually need to concur in order to survive; sexuality & intimacy, emotional imbalance, loss & loneliness, overcoming your fears and ultimately finding that one true love.