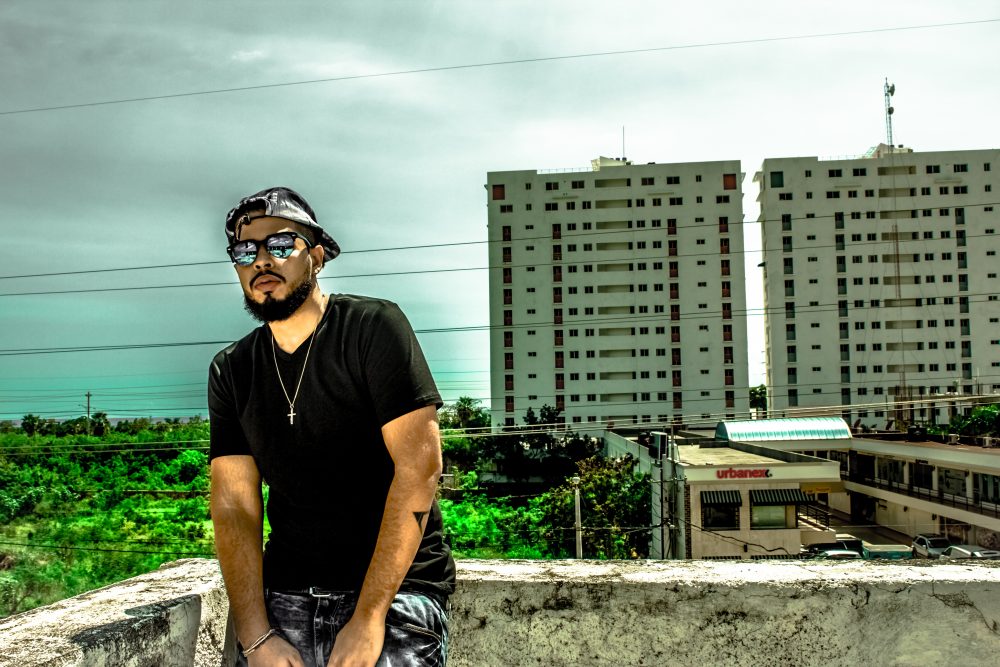 S.W.A.G Vol2 its Vicktwizzy’s Second Mixtape as a SOLO Artist Under SWAG EMPIRE, Expect Variations and Witness the Versitality of this Good Upcoming Talent. The Mixtape Which it Sounds Like An Album Contains Explicit Lyrics, Motivation and Violence. We are Proudly Saying that This Is the Hottest Mixtape Out Now!. go get it , only at Swagempire.Net

My Mother and My unborn Child.

A lot. NEW MUSIC, NEWS, New Videos. It keeps me Updated with whats going on with the industry.

3) Being that you are from the Bronx, what is the state of Hip-Hop there? How would you titled your style of music?

I Mean we are Living in an Era that everybody is Riding Everybody’s wave. And when i make Music i don’t do it for a city or a town, i wanna reach the whole world, doesn’t matter your ethnicity. i don’t have a New York Sound, i got the New York Slang.

4) With your most recent mixtape “S.W.A.G Vol2” is Crazy DOPE, I Really Like It… can you give us some details on how you came up with the mixtape?

S.W.A.G its an Acronym, Which it stands for “Spanish With A Goal” I came up with it while Writing a Song a long Time ago. i felt in love with the meaning and Ran with it.

They can find me on SWAGEMPIRE.NET and also watch my Snap Stories “Vicktwizzy_v12″