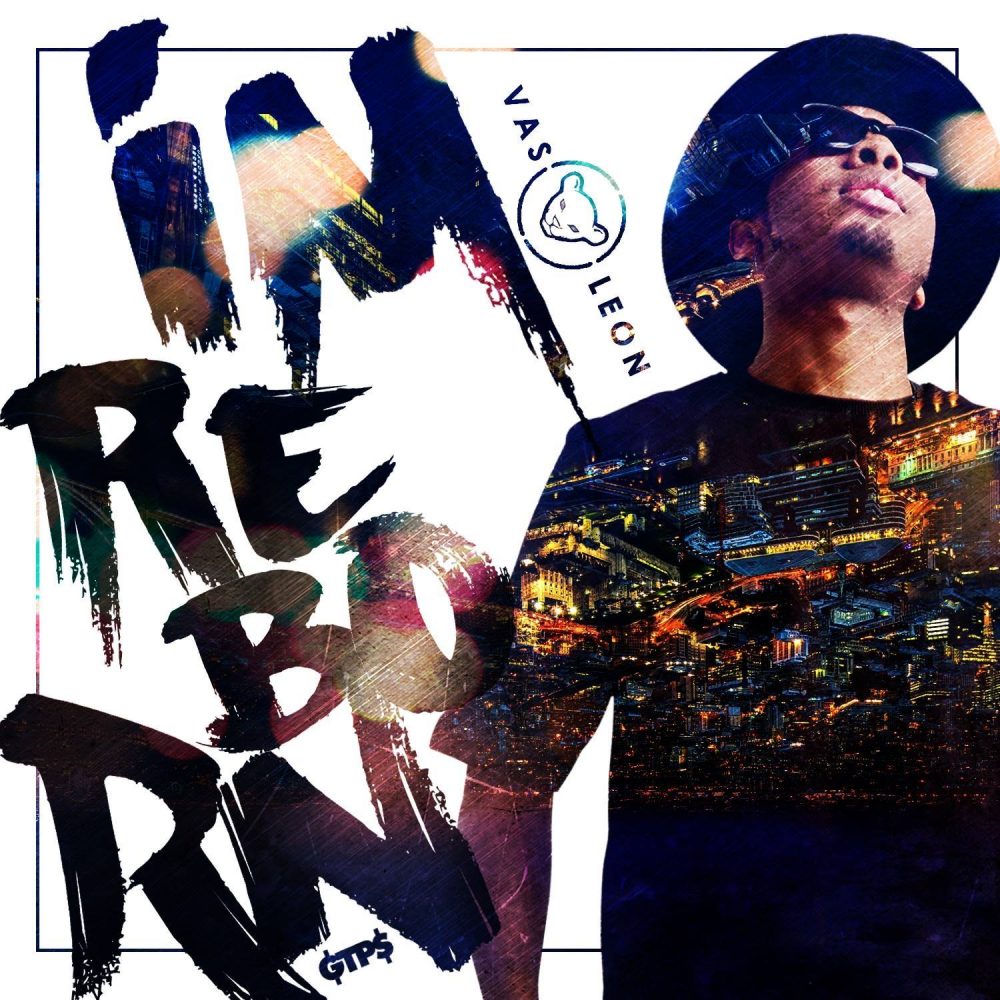 Born and raised in London, UK, singer, rapper, and producer – VAS LEON grew up listening to the likes of Stevie Wonder and Michael Jackson; of whom he says is his biggest musical influence. From a young age, VAS learned to play several instruments, and as a teenager found a profound connection and love for poetry. This inevitably lead to the spark that was to ignite his musical career. After his time in university, VAS made the decision to peruse his music career at full force – fast gaining media exposure and commercial success that lead to being sponsored by the contemporary Shake company Shaketastic. With great success gigging across the U.K., Europe and the states, VAS has since become a part of the successful Miami based collective GTPS. After being introduced to artist, DJ and producer Jeffrey ‘Disatronaut’, at his resident venue Dogstar, Brixton; VAS hosted and headlined a sell out event with the support of Jeff, where he then caught the eye of legendary record producer and DJ Arthur Baker. Whilst working with Arthur, VAS went on to travel with him taking his musical journey to the next level. VAS shared the stage with the likes of DJ Fresh and Ella Eyre whilst touring supporting Grammy award winning Fat Boy Slim at Brixton o2 and The Warehouse Project Festival, gaining further exposure and momentum. VAS also went on to share the stage with chart topping London collective, WSTRN. Then came the release of his experimental EP titled NRD, which gained buzz up and down the UK, and across the world of social media. In 2016, VAS LEON came to release his long anticipated debut LP Krossover – an outstanding self produced body of work that creates an undeniable sound and collection of tracks relating to a universal audience. Krossover LP debuted at no. 14 in the UK Hip Hop charts. VAS LEON takes his already unconventional approach to rapping to an entire new level with his latest project ‘Krossover Deluxe’, introducing witty and intelligent punchlines, contrasted beautifully with emotion and darkness. His song ‘Only Human’ highlights the struggles of mental illness in a sensitive yet brutally honest manner. The unique sound of his voice and flow carry you through from start to finish, in what is nothing less than a thought provoking work of art. VAS LEON has truly come into his own and honed in on his craft and creative talents. He brings his own unheard of transatlantic flare to the urban and pop music industry. Truly a storyteller in a class of his own, he is bound to take 2017 by storm.

VMG had a moment with the UK singer, rapper – producer to see whats new?

My family and everything I’m going through to be honest. I see a lot of craziness not only happening around me but within my life that I encounter and I want to change things. I don’t only want to change things for myself and my family but the place Im from. London. And possibly the world. That’s my motivation. Changing things. Within, around and more. I can’t keep the way things are, the same. I refuse to.

Something old school but new school at the same time. Greatness. Something Vintage that’s still relevant means nothing but greatness to be fair. Something timeless.

3) Being that you are from London, UK / Miami, FL, USA, what is the state of Hip-Hop in both places? How would you titled your style of music?

Hip-Hop from the UK. It’s hard to comment on as it has changed so much, the angle that a few people are speaking from is completely different. I don’t agree with it TOO much, but I appreciate it as an art form. However, there are some artists making waves that I really do feel and are glad they are getting the recognition they deserve. There are also a lot who aren’t though. Which saddens me because a lot like to support what they KNOW but afraid to support something different.

4) With your most recent epic and innovative visual “Reborn” is FIRE, I Really Like It… can you give us some details on how you came up with the concept for the visual?

Haha thank you so much. I really appreciate that. Not many even knew that I did the visual as well. That means a lot. Errrm… Well when I booked out the studio I had NO IDEA what I was doing haha. I just wanted to do something dope. I had a lot of random props in my room and wanted to use them. The grenade was actually a tablet holder for a gym supplement haha. That wasn’t even part of it. I filmed a bunch of things and the vision wasn’t the same from filming to now.

When it finally came to editing this one… I sat down and started playing with the footage. When I say a lot didn’t make the cut A LOT didn’t. Lip Sync footage, all of that.
I just moved away from everything, sat downstairs with everyone asleep, around 4am and just did it. There and then. And thats what happened. There was no concept other than shots of me being me and just … well yeah. Fun! You’d laugh if you heard the sounds of the actual footage, we were playing about! But yes. There was no planned structure to it. When it comes to editing and everything else I like to let my heart and mind go with the flow and it works out. Because plans change, but the vision doesn’t change when the same thing is in your heart. My passion creates these things!

Uh Oh… Well everyone who knows me usually says “Here We Go” with this one haha.

Stevie Wonder, Michael Jackson, My Mother, My homie NWurd, Tupac, B.I.G., Mos Def, Common, Wutang, Busta Rhymes, 3T, The Jacksons… They were an amazing team. New Edition… I have loads but lets just say those are the main ones.

In the words of Eminem… “Buy My Album”.

Honestly my last remarks is no matter what you’re doing, be yourself. Having fun. Because thats what I’ve now decided to do. Krossover is all me. And do what makes you happy.