URBANO Kills It With Their Debut Album “Royal Family” 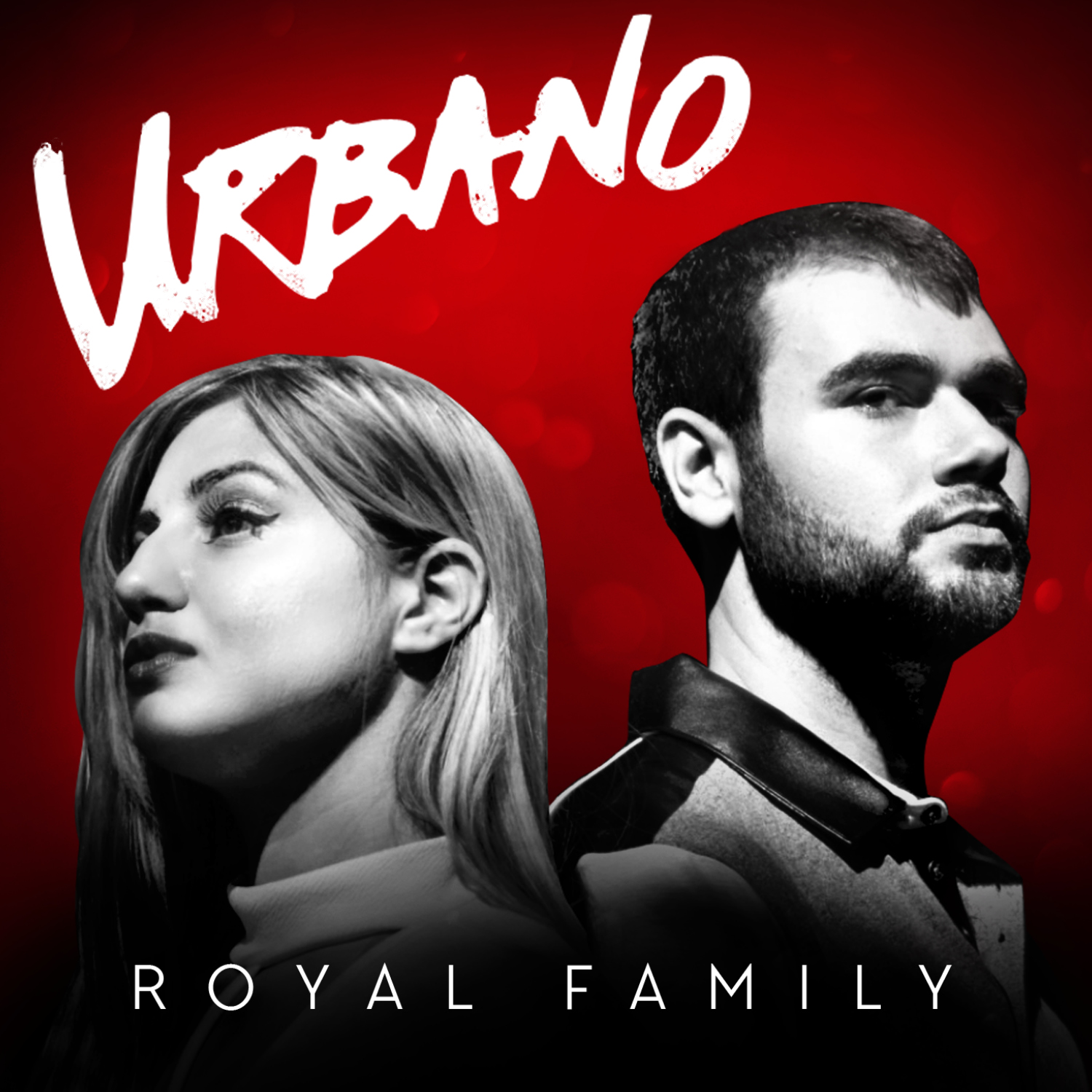 URBANO is a band you want to check out with their eclectic style, hard-hitting beats and fresh lyrical content. This band is actually a brother and sister duo from the suburbs of Philadelphia. Their eclectic style merges together, as John raps and Ris sings to form all their songs. Growing up together, they realised their extreme love and passion for music. Listening to music together brought them closer and showed them the true value of artistry. At the age of 16, John started recording music professionally in a studio, and thereafter RIs decided to follow in his footsteps. Once they both heard what we created, they were addicted. Music is so important in their lives and it was the driving force behind both of them pursuing a career in music. They each put out a solo mixtape/EP and saw some success. But they still felt that working together created their best music. They wanted to make something really unique and collaborative, so they gave URBANO a shot. They decided early on to name their album “Royal Family” because they knew they had something special brewing with their connection as siblings. With a lot of hard work, patience and diligence they finally finished this project after three years. The music has always been their first priority, as they want to give people something that they connect with mind, body and soul. They created a cross-genre of sorts, where you aren’t sure what exactly the title would be. They have elements of pop, hip-hop, EDM and urban flair. It is an interesting combination and their CD keeps you guessing all the way through. Some of the tracks lean more towards pop and EDM styles, whereas some tracks lean more towards hip-hop. Their musical abilities really shine through and anyone can agree that they have mad talent. It is something that is out of the norm and creates a fresh perspective on music. I haven’t heard a brother and sister group who creates the music they do. They are in their own lane and we are all excited to see what they do next.