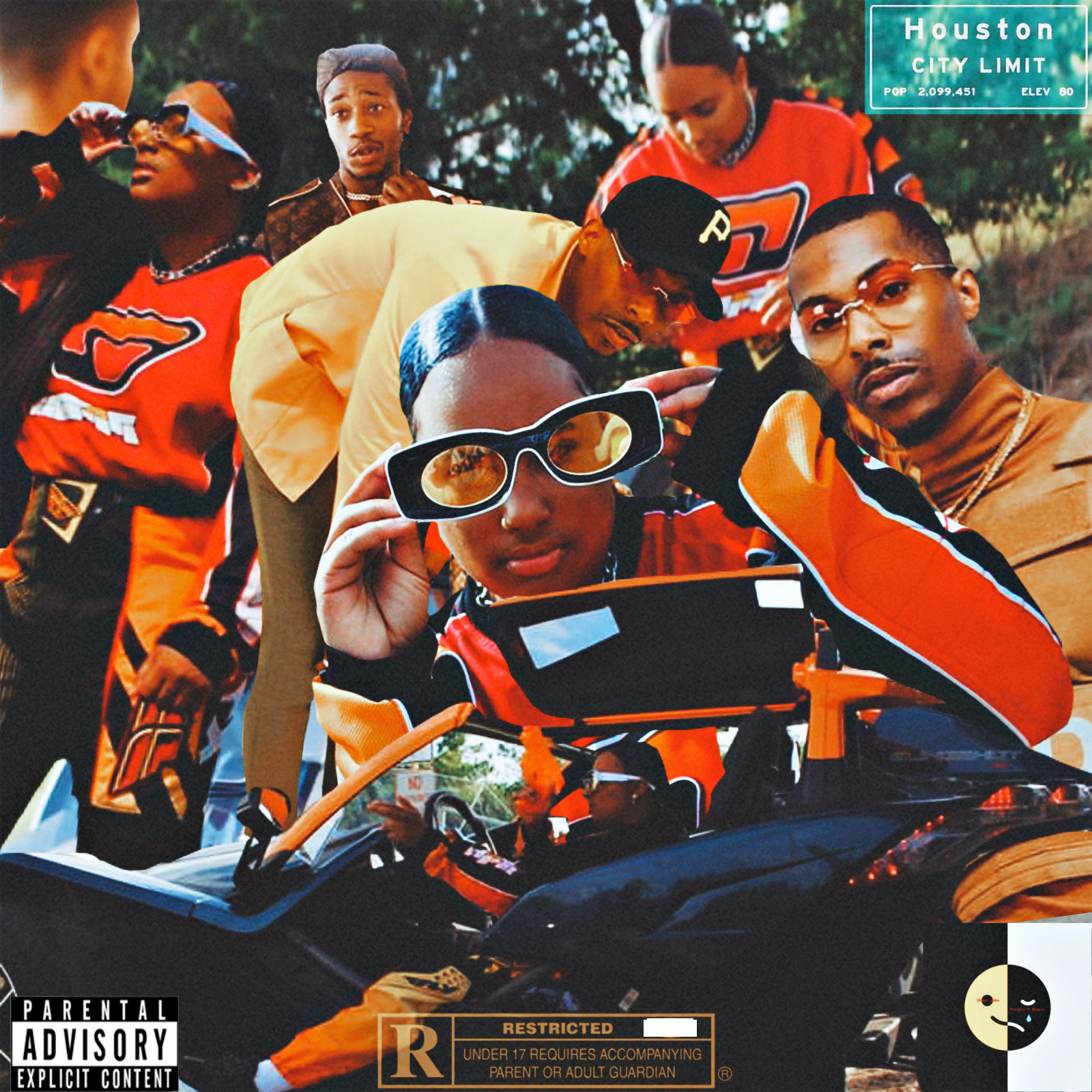 Upcoming Music Producer Rykeis Beats Aka Rockstar Vuitton joined forces with upcoming Houston Natives Escollaiya and Bla’ze who gave birth to a new worldwide rockstar anthem entitled: “Woo Woo”. Born in Los Angeles, California but raised in Houston Tx, Escollaiya has the best of both worlds. Balanced parts, alternative R&B mixed with Trap, this Houston star will have you dazed. The result is an articulate and imaginative artist who’s able to exhibit various vibes in one song – wavy chill, turn-up, or conscience rap.

In addition to having a Hit Record with the potential to go platinum, Escollaiya Cross branded with Clothing Brand (@GangstazNHippies) to promote her hometown Houston, TX . Which is also home to some of the music industry’s top music moguls such as James Prince and Travis Scott.

Upcoming Artist YMN PLAYA Out Houston Texas On The Rise‼️!