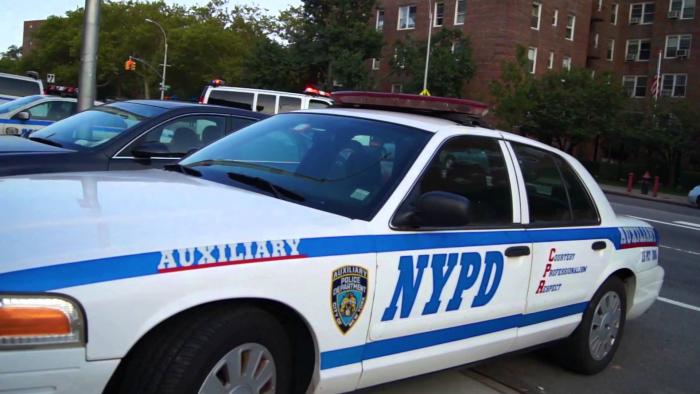 Not wanting to keep the public waiting, Sinnagi & O7 released a seven song EP entitled“BlackMarket Artists”. Since then the two man group have performed in various venues in and out of New York City including a couple of shows they put together themselves. They have also appeared on numerous albums and mixtapes.Their latest body of work is entitled “Knuckle Sandwich” which includes production from Shogunz, The Labor Department, Reno, Romello, DVS MiddleFingaz & Danny Montoya.
“Knuckle Sandwich” also features appearances from Essence (O7 ‘ s daughter), Rod Da Blizz and The Underdogz. ”Knuckle Sandwich” is high energy with a harder edge and is just an appetizer to what Undeniable has in store for listeners.