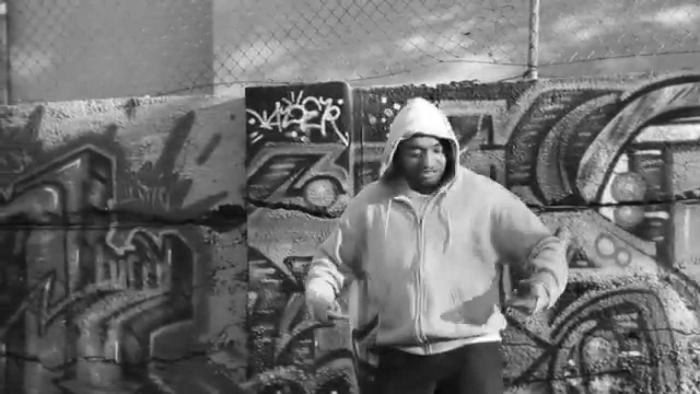 With two full-length albums already under their belts that garnered them buzz in the underground (“Lasting Impressions” & “The Revisited”), New Jersey originated emcee uMaNg, reunites with Swedish producer B.B.Z. Darney (“The Boom Bappin’ Zombie”), to complete their trilogy of albums with their label debut on Ill Adrenaline Records entitled, “The Black Rose Certificate.”

Shortly after inking a deal with the label, the next eight months would find uMaNg & B.B.Z. embarking on a musical journey that would result in their most personal & brutally honest record to date. The title “The Black Rose Certificate”, while a representation of many a symbolism, reflects the duo’s state of mind, the hand they’ve been dealt as typecasts in society. Since being impossible to produce a “black rose” also stands for purest devotion. A kind of devotion that uMaNg & B.B.Z. put forth in their respected crafts.