Is Tyler, the Creator the Newest Addition to Kanye West’s ‘Waves’ Album? 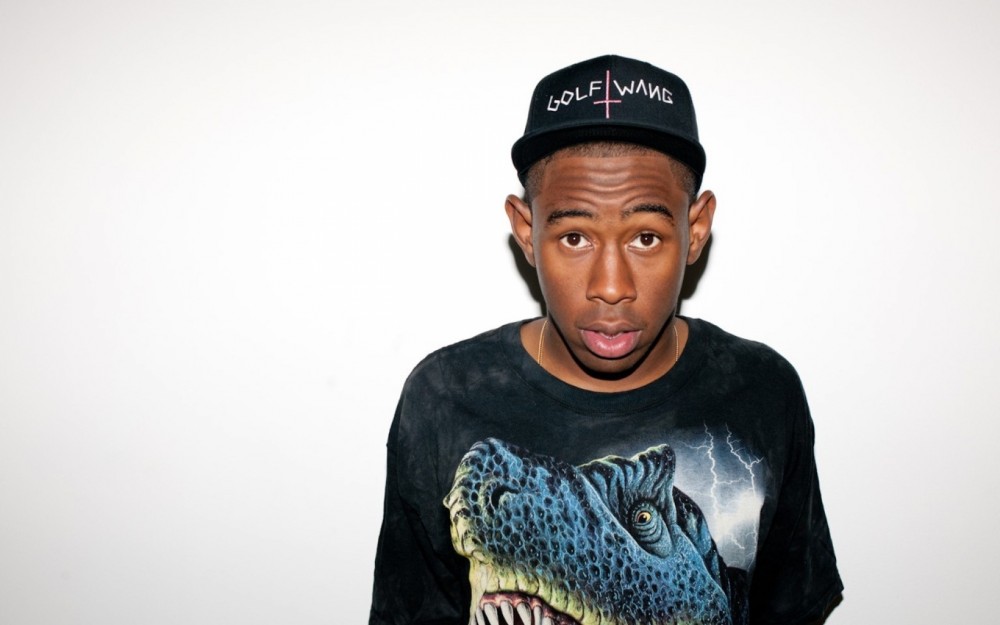 With each passing day, the release of Kanye West’s Waves nears closer and a new artist becomes attached to the project. West was in the studio with Diddy, Andre 3000, 2 Chainz and Kirk Franklin over the weekend, and based on additional social media posts, his album roster may be expanding.

“Wolf gang in the building” West’s designer friend Tracey Mills wrote below a picture of Tyler, the Creator holding West’s now famous legal pad that once held the tracklist for Waves and has since turned into a guest book for each of his famous collaborators. Space is running slim on the pad, so Tyler could have been searching to make his own mark or simply taking in the magnitude of the many autographs.

With Waves due to drop in just ten days (Feb. 11), it seems curious that West would continue to add and record. What’s more likely, is that the rapper is either hosting high profile listening sessions or working on additional tracks for his G.O.O.D. Friday series, which looked like it was ready for a relaunch but has since disappeared, presumably so West can finish Waves. Another possibility is that Kanye is stacking the deck, layering and spacing out features as he did on 2010’s All of the Lights, which featured ten different singers.

Either way, the overhaul of studio photos has to lead to something, and time is running out for West to make a dramatic switch. In mid-January, Khloe Kardashian had said that Kanye was having trouble determining what to put on the album, and it seems that problem would have intensified with so many added cooks. Like much of the rap and music world’s we will have to wait with baited breath to truly know what Kanye has up his oversized sweatshirt sleeves.