Two Australian Brothers Use Quarantine To Write, Produce, Record Their New Upcoming Single “Lonely With You” 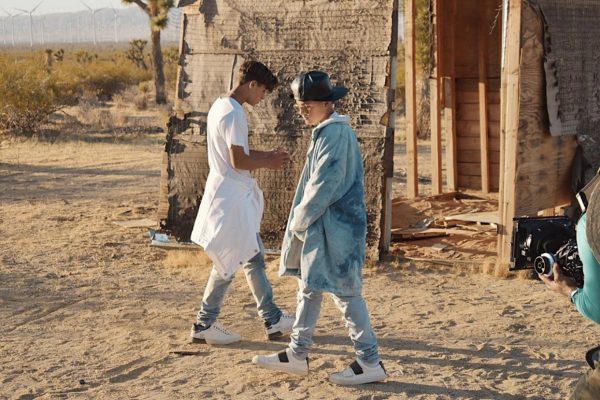 Since moving to Los Angeles, Mason and Julez have been working on new music for their fans. The duo has gained over 200k followers on their Instagram pages from a viral video of them singing on the street in Europe. The video was posted by someone in the audience, getting over 11 million views and counting. The two brothers from Melbourne, Australia, convinced their family to move to the United States for their music career. Mason is a self-taught guitarist and started singing at a young age, having a love for both performing and writing music. Julez however, being the youngest of five children in the family has been entertaining from the get-go. Since their move to Los Angeles, they have taken advantage of every opportunity and have learned to record and produce their own music. ‘Lonely With U’ is their latest single they created in their apartment during the extensive quarantine. ‘Lonely With U’ is about having feelings for someone, wanting to have alone time with them and not being afraid to take things slow. The duo has gained attraction from very well-known celebrities. Late last year, Mason and Julez were spotted leaving a house with Shawn Mendes and Camila Cabello, photos of them were posted on social media. They have also been seen on Instagram with people like Rosalia, YK Osiris, and Chris Brown. In 2019, the boys had released their first debut single as a duo named ‘Try’, following with two more singles later last year, ‘Reason’ and ‘Do It Right’. ‘Lonely With U’ encapsulates their unique and creative style and is predicted to flood throughout the teen market.