Tupac “All Eyez On Me” Biopic Finishes Shooting 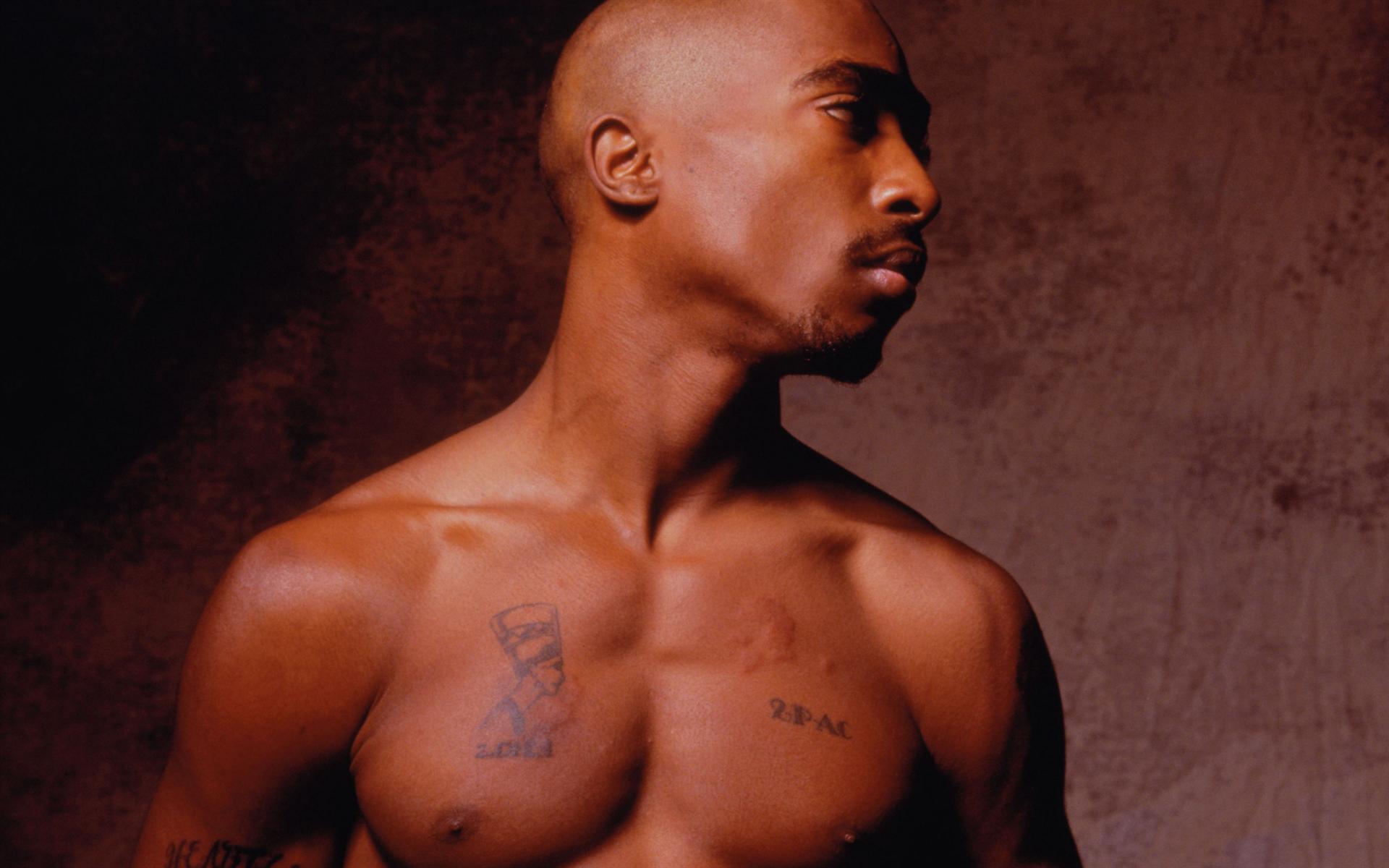 The Tupac biopic All Eyez On Me, wrapped up filming in Las Vegas earlier this week.

According to 2DopeBoyz, the last scene shot was Tupac’s death in Sin City. The rapper was shot on the Vegas strip after attending Mike Tyson’s fight against Bruce Seldon on September 7, 1996. He died from internal bleeding on September 13.

Producer LT Hutton shared scenes from the set on his Instagram page. One of the posts includes a video of Demetrius Shipp Jr., who portrays Tupac, riding in a car with Dominic L. Santana, who plays Suge Knight.

On Tuesday (April 12), the cast and crew, including director Benny Boom and Shipp Jr., were honored by Clark County Commissioner Lawrence Weekly for their work honoring the rap legend.

The film was also shot in the state of Georgia.

There is no release date announced for All Eyez on Me, but filmmakers are saying the are projecting to drop the film in the fall around the twentieth anniversary of Tupac’s death.