“The Truth is Never Wrong.” SoulScape the lead single off of the upcoming project called “The Complexity.” 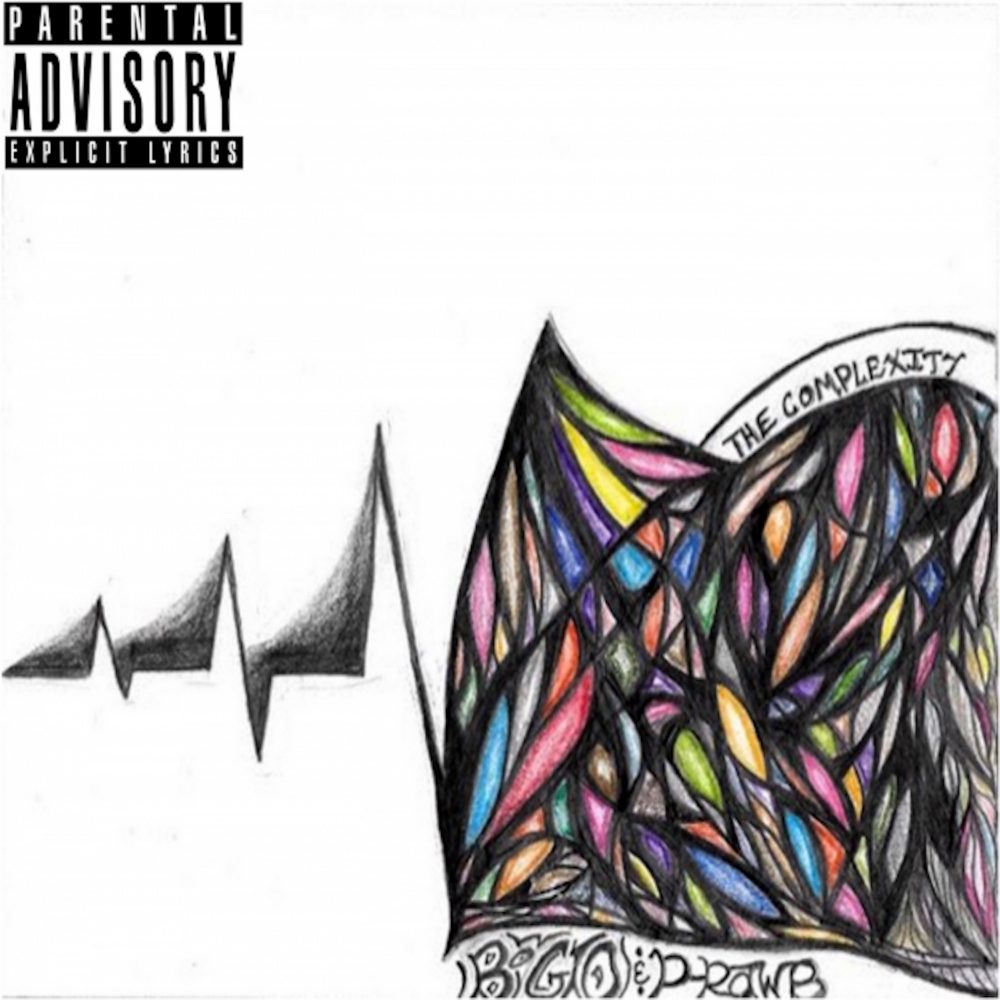 Soulscape is a reflection of a thought,

a process of information and an explanation of visceral dynamics. The integrity of this life, a see-through of the experienced but often times unexplained or not often uttered.Through some of the most tumultuous times in life, a gem is discovered within the noise. Sometimes in life you must have noise to focus in on the precious stone widdled from the riddle. Take a trip with P, laced with the soundscape provided by Big O. Take a walk on the other side of thought, the side where we all reside but at times are scared to take that ride.

Artist: Patrick Roberts aka P-RAWB is an emcee/producer hailing from the backyard of Philly, Blackwood, N.J. One half of the duo The Jerzadelphians and a Los Angeles Finest representative. Patrick has been scripting his life since the age of 13 and has been rapping since 2006. P-Rawb has collaborated with artists and producers such as kuf knotz, chuck treece, planet asia, gotham green, el prez, quickie mart, gary dread, trayverse, Shane Great, Big O and many more. This year on July 28th, he will be releasing “The Complexity.” A nine track project produced entirely by Big O for Vintage Soundz Productions.

Producer:
Orlando Turner, better known as Big “O”, is an American hip hop record producer,recording and mixing engineer and DJ representing the UK. He began to make beats at the age of 13 and has been creating music ever since. At the age of 7, him and his mother moved to Birmingham, AL and at the age of 21 he moved to Orlando, FL to attend college and soon after moved to Miami, FL to work in live audio. He then moved to The Bay Area to continue working in live audio until he moved to Los Angeles to work on his very first independent film titled “Love, Art & Celibacy.” He now resides in London, United Kingdom and he continues to further his music career.

Big O has a smooth and soulful production style that relies on samples from artists such as Billy Paul and Black Ivory. The Instruments Big O uses are a Drum Machine, Turntable, Keyboard and Sampler.