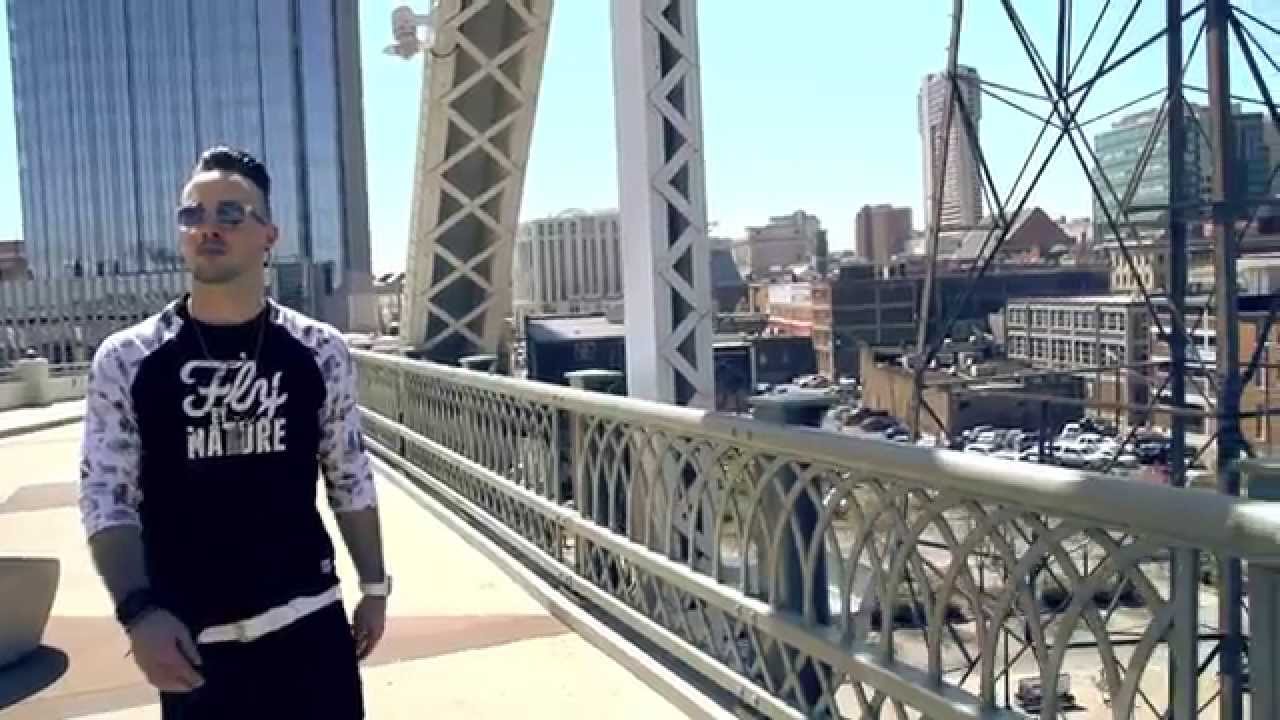 Louisville, Kentucky rapper Trubz presents the Payne Lindsey-directed music video for “KRAP”, the new single from EP The Beginning Phazes, out now. “KRAP” is produced by Atlanta beatsmith E Smitty. Trubz’ singles “Summertime” and “Cash” touched regional top 40 charts nationwide, and his most recent mixtape Sleepin On Trubz was hosted by Kentucky’s DJ Slikk. Trubz has shared the stage with Gorilla Zoe, Shawty Lo, Yung Joc, and has accumulated over 250,000 Youtube views. His biggest hit was the “Murray State Anthem” in which he and his former partner collaborated to make the university’s basketball anthem which received over 146,000 views. “‘When I first moved to Nashville I used to rap on the street corners of downtown Broadway and 2nd Ave. I did this for about four months. I was on the street corner every Thursday, Friday and Saturday night. One night I ran into a country man telling me I didn’t have what it takes to make it in the music industry and he told me I was playing the wrong genre of music for Nashville. I told him if he would listen to just one song, I could guarantee he would change his mind. Needless to say, one song later, he was putting a $20 bill in the Trubz donation bucket. It was a great learning experience, and this song explains the conversation I had that night.” The Beginning Phazes is out now on iTunes. #VMGApproved