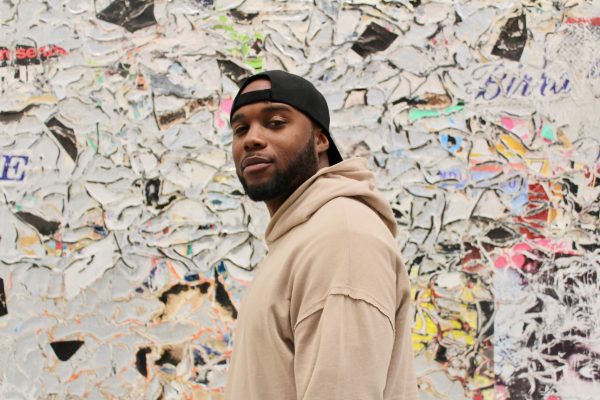 Tru Def releases single “Mona Lisa,” a track about love and admiration for that special someone.

(DALLAS, TEXAS- February 2020: Source: Creative Currency)-Dallas based music artist, and CEO of Dreams Come Tru Records,Tru Def, releases his latest single “Mona Lisa.” A track surrounding the themes of love and admiration this single was co-produced by 3X GRAMMY award winning producer Symbolyc One (S1). The single is now available via multiple platforms including, iTunes, Apple Music, Google Play,Tidal, Spotify and more!
The track encompasses an eclectic vibe with a soulful beat that’s a mix of jazz and hip-hop. Reminiscent of a Tribe Called Quest style with its 90’c classic bounce, the lyrics are both inspiring and motivational, and creates a mood perfect for lovers! “Mona Lisa is a track for the ladies and gentlemen and for the lovers and friends,”
Tru Def said. “ I wanted to create something that perfectly represented the easy,going nature of having the perfect partner and admiring them as the work of art that they are.” For this track Tru Def enlisted the help of legendary Dallas-based producer Larry Griffin Jr known by his music alias ,Symbolyc One( S1). S1 has had the opportunity to work with musical geniuses like JayZ, Kanye West, J Cole,Eminem, Beyonce and many more. He recently published his own memoir titled, Pray, Focus, Plan, Execute. “It was such an honor to get to work with S1 on this track,” Tru Def said. “He gravitated to the vibe it gave and he added that bounce that really brought it to life and gave it that full sound it needed.
Tru Def ,a word play short for True Definition , is considered to be trailblazer from his hometown of Dallas,TX by constantly invigorating the music scene with his unique sound and style fusing multiple genres including hip-hop, edm and trap music. Tru Def found his passion for music when he was just six years old after his father handed him a microphone and told him to speak his mind. “ I believe that it’s humbleness that sets me apart from other rappers in the game,” says Tru Def. Tru Def continues to break boundaries in his career. A serial entrepreneur,
Tru Def identifies as a writer, producer and does his own mixing. He also owns his own clothing line, Aufstand and recently dove into acting filming his first feature film due to be released soon. He also recently dropped a 5 track EP, titled “Overcome.” The last couple years have served him many accomplishments including huge sold-out performances opening for Lupe Fiasco, Ludacris, PitBull and T.I , starring in a Bud Light commercial with Snoop Dogg and Lil Jon which aired on television and theaters and multiple brand endorsement deals including Pinguin,K Swiss, Monster Headphones,Tanqueray and Microsoft. The national attention garnered him meetings with Sony Music and music mogul Jay-Z as well as a distribution deal with Roc Nation’s Equity Distribution. Partnering with a new management team as of recently, Tru Def has huge plans for 2020 including more brand endorsement deals, the release of an upcoming movie and upcoming festival performances around the nation. New music and content is definitely on its way as well! Mona Lisa is now available on all streaming platforms. 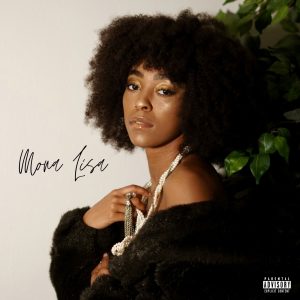 Check out the official music video below! You can follow both artists @tru_def & @symbolycone